Static Electric charges create Electric Field and if the Charges start to move, they create a Magnetic field. The force field is also developed by the Magnet, a permanent magnet that creates force known as the magnetic force that makes magnetic lines which are not visible by naked eyes, but certain experiments show that a magnet creates magnetic lines around them, For instance, Put a magnet under a sheet of paper and put iron filing on top of the piece of paper, it will be observed that the iron filing has created a pattern on the piece of paper, the pattern looks similar to the electric field lines, however, in magnetic field lines, the lines form a closed loop, Outside the magnet, they travel from north pole to south pole and inside the magnet, they travel from the south pole to the North Pole.

A Magnet is a material that has the ability to produce Magnetic force which creates magnetic field lines, the field force is able to attract and repel other ferromagnetic materials like iron, nickel, etc. 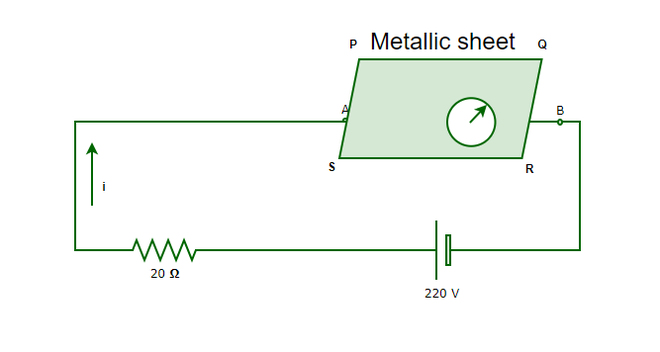 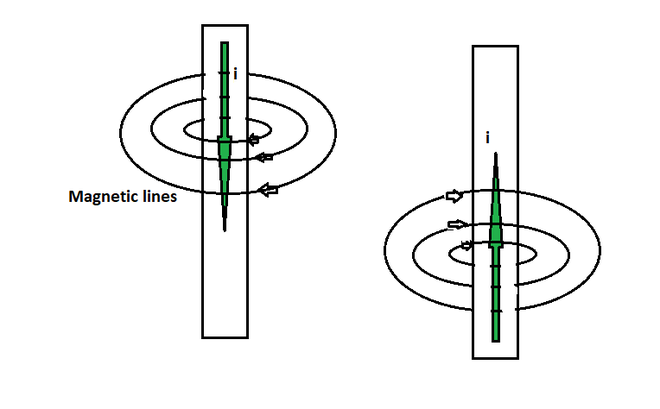 Magnetic Field lines due to Current through a Circular Loop 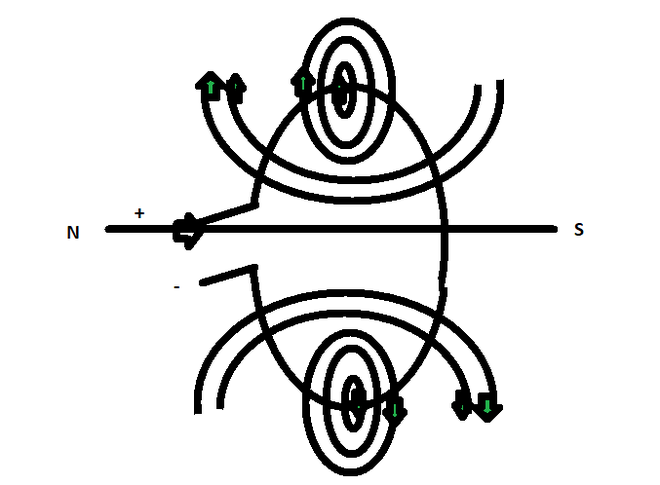 Magnetic Field lines due to Current in Solenoid 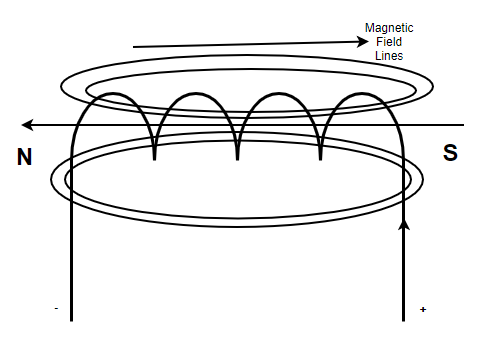 An electromagnet is a type of magnet formed due to the current moving and passing through it, it is a type of temporary magnet and is mostly seen as a coil wrapped over a soft iron core (example, solenoid).

Note: When current is applied on a ferromagnetic material to produce magnetic field lines, the magnetic force is dependent on the number of magnetic dipole aligned, The amount of current applied is directly proportional to the number of dipoles alignment and the amount of magnetic force can be altered. However, it can only be done up to some point, till the point where saturation reaches and no dipoles can further be available for alignment.

Force on a current carrying conductor placed in a Magnetic Field

Imagine a wire (conductor) is placed under a magnet and current is passed through the wire, due to the moving electric charges in a magnetic field, a force is applied to the conductor that moves it in a certain direction, this phenomenon was given by Michael faraday. The direction of the force on conductor is determined by Fleming’s left-hand rule. 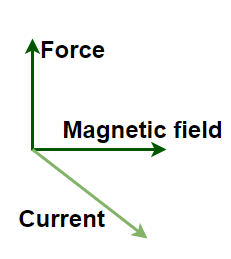 Question 1: Why does Magnetic field lines never intersect each other?

Question 2: Why does magnetic field lines vary in density?

Question 3: What are the applications of Fleming’s left-hand rule?

Fleming’s left-hand rule is applied in Electric motors (DC motors, induction motors, etc). The basic concept is that the induced current produces force on the conductor which helps in creating motion.

Question 4: What is the difference between Permanent magnet and electromagnet?

Question 5: Write down the Properties of Magnetic field lines.