Introduction
Do you own a business or are planning to set up a business in future? Well, be informed that Artificial intelligence is capable of helping you make a well-versed decision through analysis of historical data based on which future trends can be determined to make understandable reports (Tableau, 2020). Raw data is generated during every operation but few stakeholders would be able to read the data in its raw state. This is due to raw data being stored in a numerical format and the brain not being able to organize the data in sequence to extract logic from the data. With the advances in computer and digital technology, raw data can today be filtered, sorted and analysed to reveal trends hidden in the data which can then be converted to graphical representations helping more people understand the data trends.

Data Analysis Tools
The advances in digital technology and computers have led to development of powerful data analysis software. The software is capable of analyzing and converting or filtering data and producing graphical representations. Multiple data analysis tools range from the simple Microsoft Excel to more complex software like Tableau and R, each of which has a unique feature or characteristic, thus the data analysis tool choice will depend on certain parameters such as the data set format, location and most importantly the size of the data set. Software like Rapid Miner and Ms Excel are powerful but have a limited number of observations that can be analysed while others like Python and R have huge data set capacity, and therefore opted for by data analysts. A brief description of the data sets would be provided to better understand the features and criteria based on which data analysis software should be selected.

Small and Medium Data Set Analysis
Data sets fall into two main categories namely small & medium and large data sets. Software is designed to analyse a limited number of entries making it important for the data to filters and number of Raw and line variable entries considered to determine the most suitable tool. For small and medium-sized data sets, Excel and Rapid miner are recommended as they are commonly available and used which makes them among the most popular data analysis tools.

Data filtering (variables)
Both small and big data sets come with a myriad of data variables (categories) making it critical for the data to the first filter and sorted before the data can be mined for trends. This is an important step of machine learning which requires the data analyst to first review the available variables based on which the most suitable criterion can be selected and used to visualize the data. This is very important as visualizing the data helps combine the different variable data points which would make it easier for a person to detect a trend which can be investigated. Data is saved in rows and Columns with columns being dedicated to saving variable types and rows saving different series or entries falling within the given variable column (PERNSLEY, n.d.). This helps organize the data thus allowing data analyses tool to review the data by filtering it using the specified variable thus allowing the tools to convert the data into visual depictions. Below is a sample image of a dataset with the above discussed variable and entries. 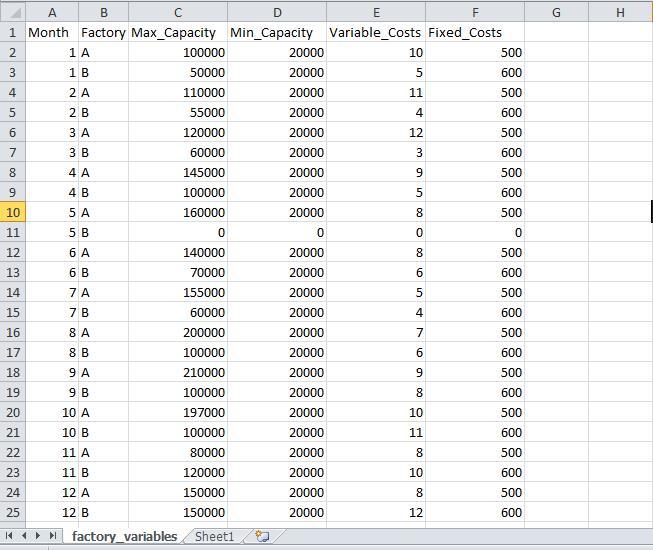 As observed from the above data set, their data is entered to the sheet and distributed on individual cells falling in different rows and columns which makes it teacher for the data to be mapped. Each cell is recognized by the data mining software thus helping read and convert the data variables to a visual which makes it easier for the data set to be understood. Besides excel and CSV, data formats, data can also be stored on other data formats each special to data mining software. Much software is capable of reading various data formats but require for the data analyst to specify the type of data that would be accessed to load, read and analyse the data correctly.

Data Visualization Quality
Converting data from numeric entries to data is mainly done to produce visual illustrations of the data which are considerably easier for the data analyst to read. Locating patterns on raw numeric data sets can be impossible for a common man but when the data is converted into a 2D or 3D visual the patterns within the data can easily be detected visually thus prompting for further research and analysis to be performed on the identified areas of interest (Zoss, n.d.). This makes the quality and ability to manipulate and view the data visuals from different angles very important to assess the data more accurately for effective business strategy development. Below are some data visuals produced using different data analysis tools and software where each ones visualization quality can be observed. 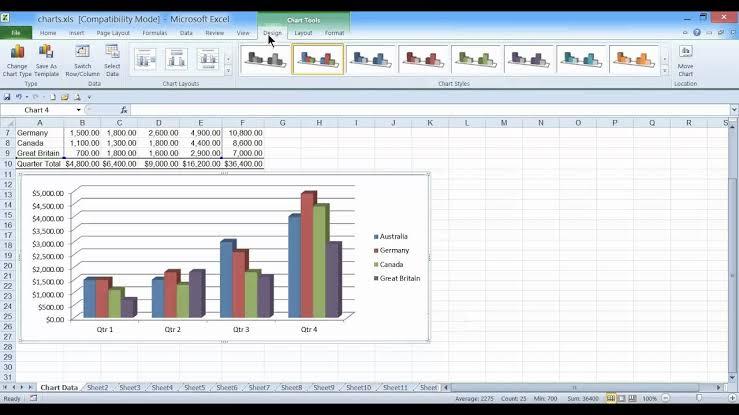 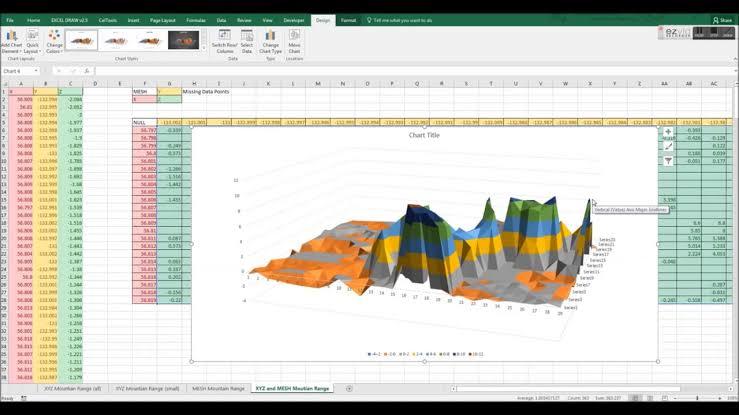 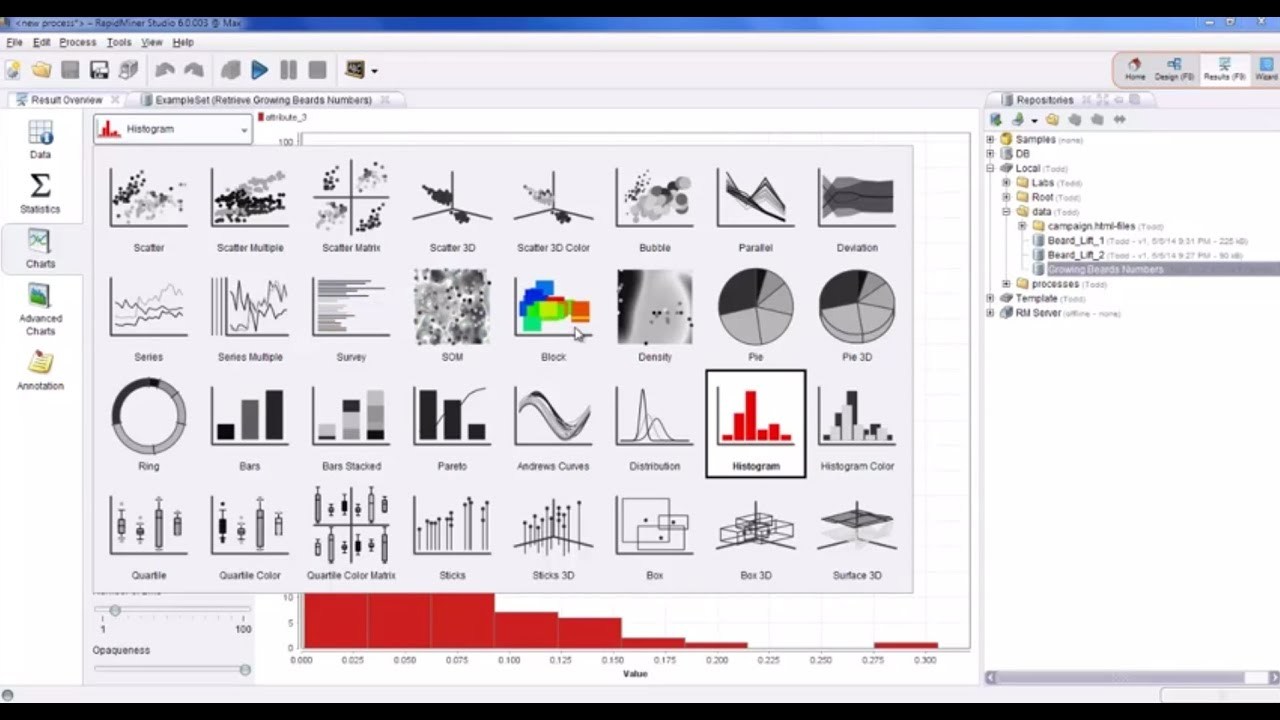 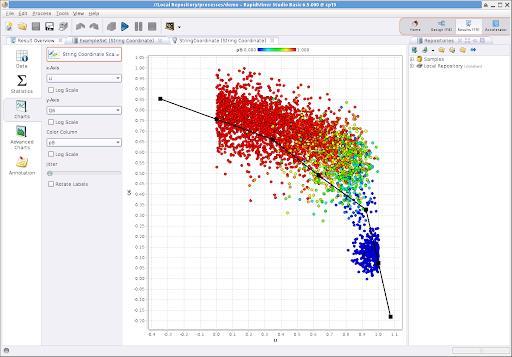 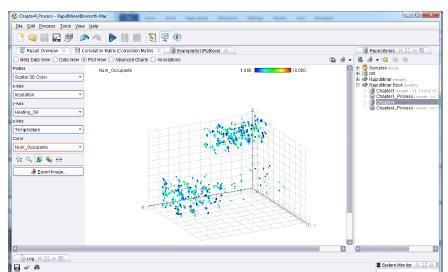 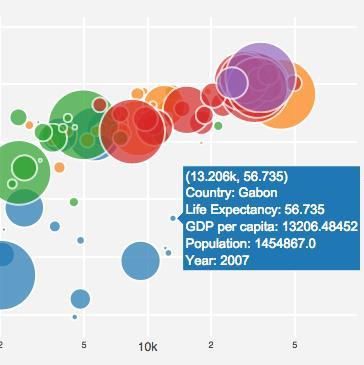 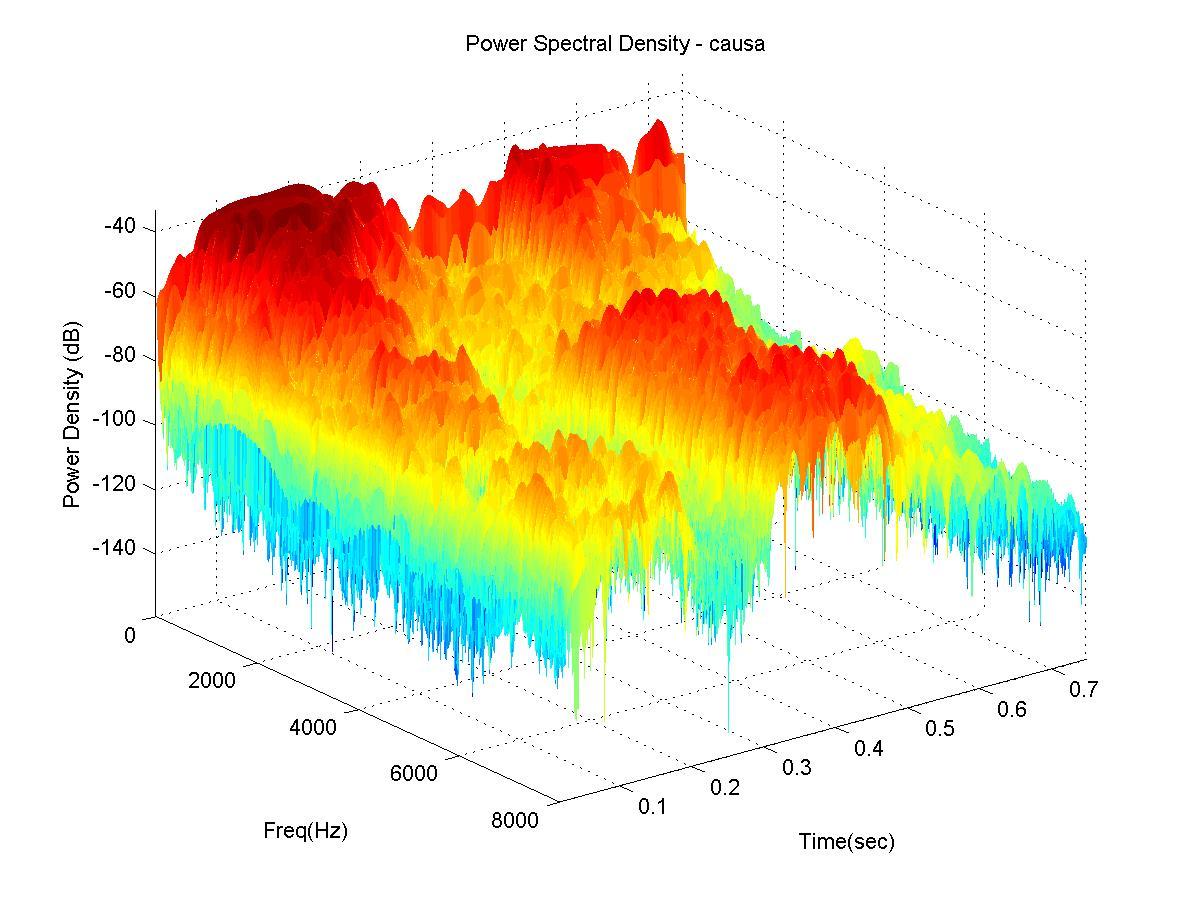 Conclusion
From the above information, it is clear that data analysis tool help mine data and convert the information to visual diagrams which make the data much easier to understand. This quality has made data analysis and mining and important tool for businesses to use as it helps convert their performance from numeric data to visual which helps reveal important trends and movement which can be used as a reference of requests for further analysis made to help produce more accurate reports. 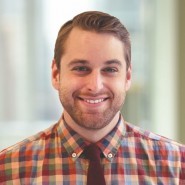