Prerequisites: lvalue and rvalue in C++, References in C++
“l-value” refers to a memory location that identifies an object. “r-value” refers to the data value that is stored at some address in memory. References in C++ are nothing but the alternative to the already existing variable. They are declared using the ‘&’ before the name of the variable.

Below is the implementation for lvalue and rvalue:

Explanation: The following code will print True as both the variable are pointing to the same memory location. b is just an alternative name to the memory assigned to the variable a. The reference declared in the above code is lvalue reference (i.e., referring to variable in the lvalue) similarly the references for the values can also be declared.

rvalue references have two properties that are useful:

Uses of the lvalue references: 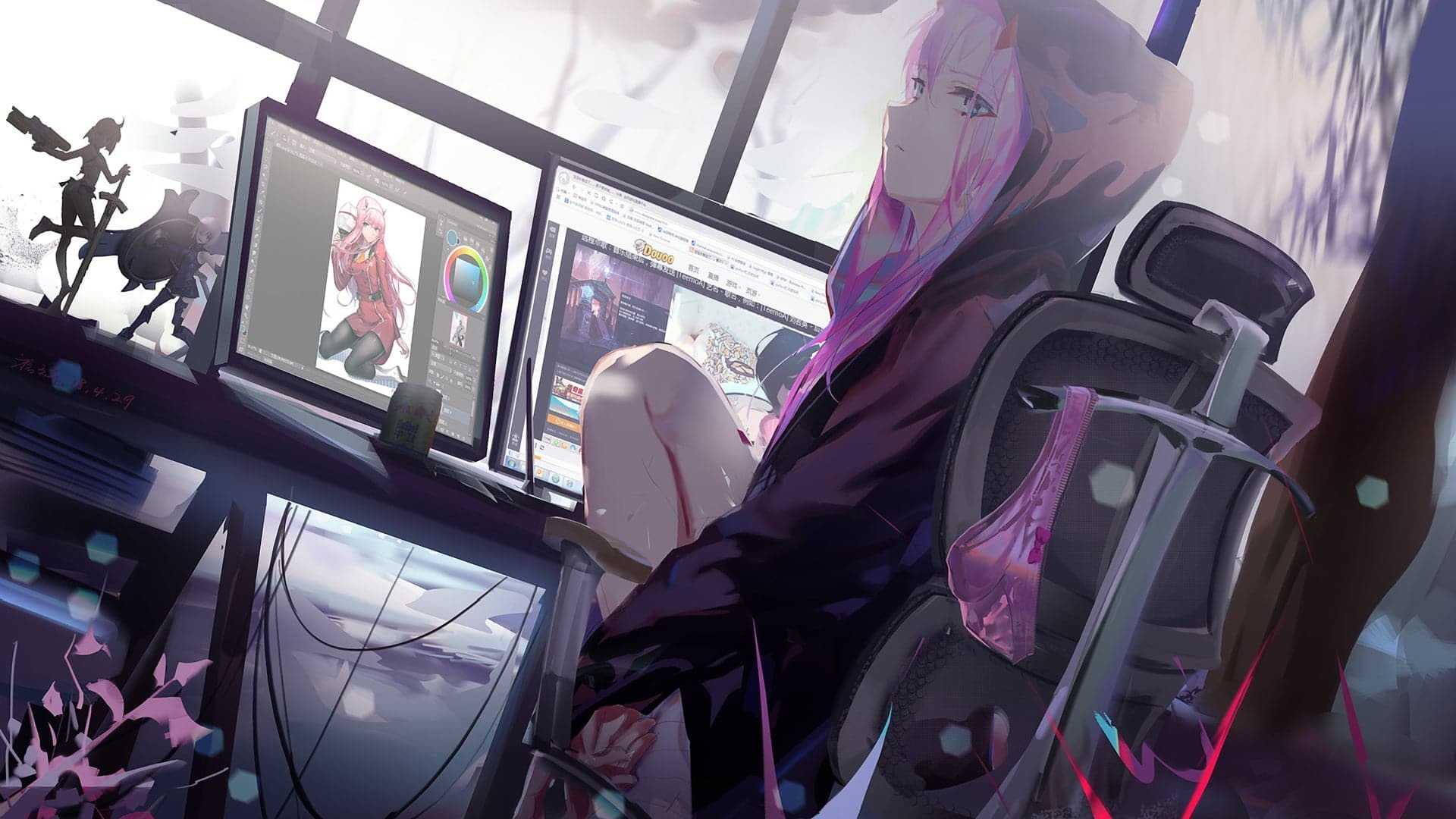