Now, the task reduces to finding the group in which N lies, and how many characters it covers in that group from start.
Here,

Now,
Group 1 have 1 * 2^1 characters
Group 2 have 2 * 2^2 characters
Generally, group K have K * 2^K characters. So the problem reduces to finding that to which group, the given N belongs to. This can be easily found by using prefix sum array pre[] where the ith element contains the sum of number of characters up to the ith group. 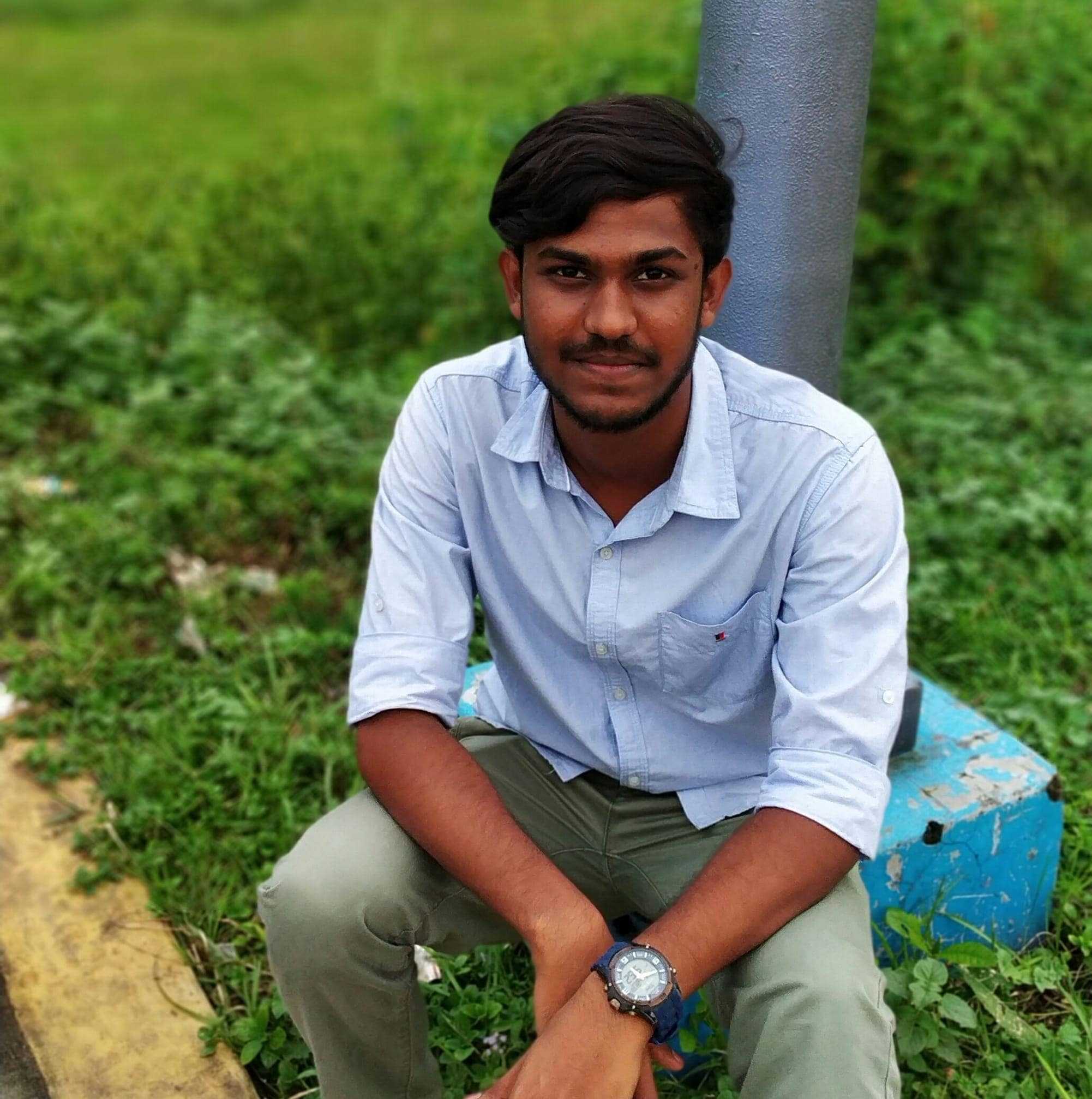