Following are a portion of the various classes of the load adjusting calculations. 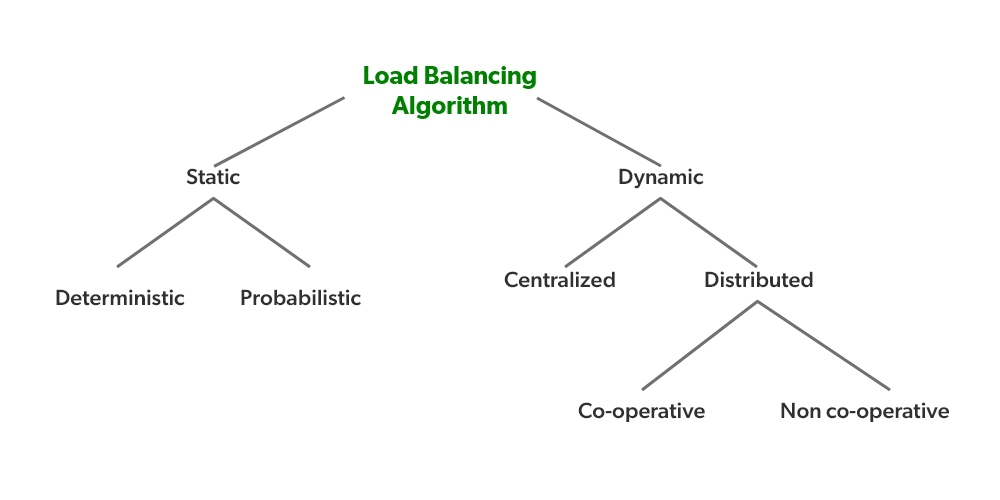 Another important policy to be used by a distributed operating system that supports process migration is to decide about the total number of times a process should be allowed to migrate. 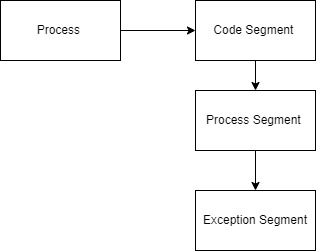