Linux – Systemd and its Components

Systemd is a system that is designed specifically for the Linux kernel. It replaces the sysvinit process to become the first process with PID = 1, which gets executed in user space during the Linux start-up process.

It is one of the first questions that came up to mind when discussing systemd. To find the answer, we have to first know a bit about the sysvinit. If we forget about systemd and the other similar systems, then it’s safe to say that sysvinit is the first process started by the kernel when you boot up any Linux or Unix computer. This means that all the other processes are their child in one way or the other.

Once the system is successfully booted, the sysvinit process continues to run and waits for special commands like ‘shutdown’, which are used to shut down a Linux system. That means now the task of the sysvinit process is to gracefully shutdown the system. For many years, the sysvinit remained a perfect system to bring up and shutdown Linux-based systems. But as time passed by, the system became slow and inflexible, especially for modern-day computers.

So, in 2010 systemd was proposed to replace the widely used sysvinit system. Both systems have their own advantages but at last, it was decided to use systemd in place of sysvinit system.

How to install systemd

It comes pre-installed in various Linux based os such as Arch, Debian, Fedora, and Ubuntu.

Yet you can install it manually also.

We use -J switch to extract the package:

Have to install following packages for better installation

Let us now configure the package 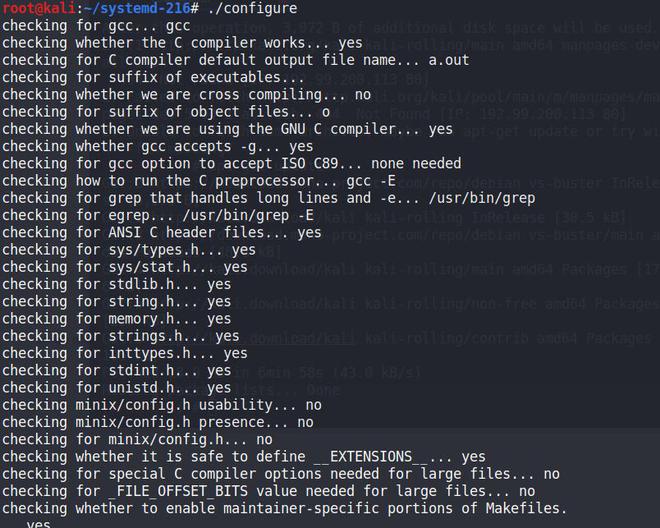 Below is the list of some useful systemd utilities along with a brief description of what they do:

If you have to see all available services, running or not, you can execute the following command: 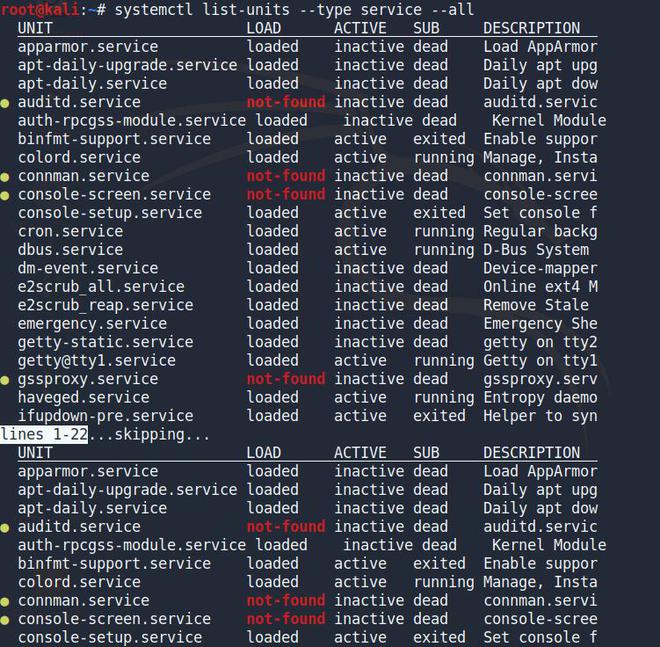 To start a service:

To stop a service:

To restart a service:

Result 0 means the service is currently running and 1 means it is not.

To reboot the system, the command used is as under: