Linux actually means the kernel of the system, which is the sole controller of whatever happens on the computer system. When we talk or say that x “runs Linux” we usually refer to the system kernel and set of the tools that are used with it. Each of the present components will be checked so that we understand exactly what functions each does.

The Linux based kernel can run a wide variety of software across many different hardware-based platforms. A computer can act as a server, which means it primarily handles data on other’s behalf or can act like a desktop, which means a user will be interacting with it directly. The system can run software or it can be used as a development PC in the process of creating any software. Linux can perform multiple roles as there is no special allocation to Linux about the role of the system; it’s only a matter of configuring the present applications and how do they execute.

The CLI terminal accepts the commands that the user types and passes to a shell. The shell then receives and interprets what the user has typed into the instructions that can be executed by the OS (Operating System). If the output is produced by the specific command, then this text is displayed in the terminal. If any of the problems with the commands are found, then some error message is displayed. 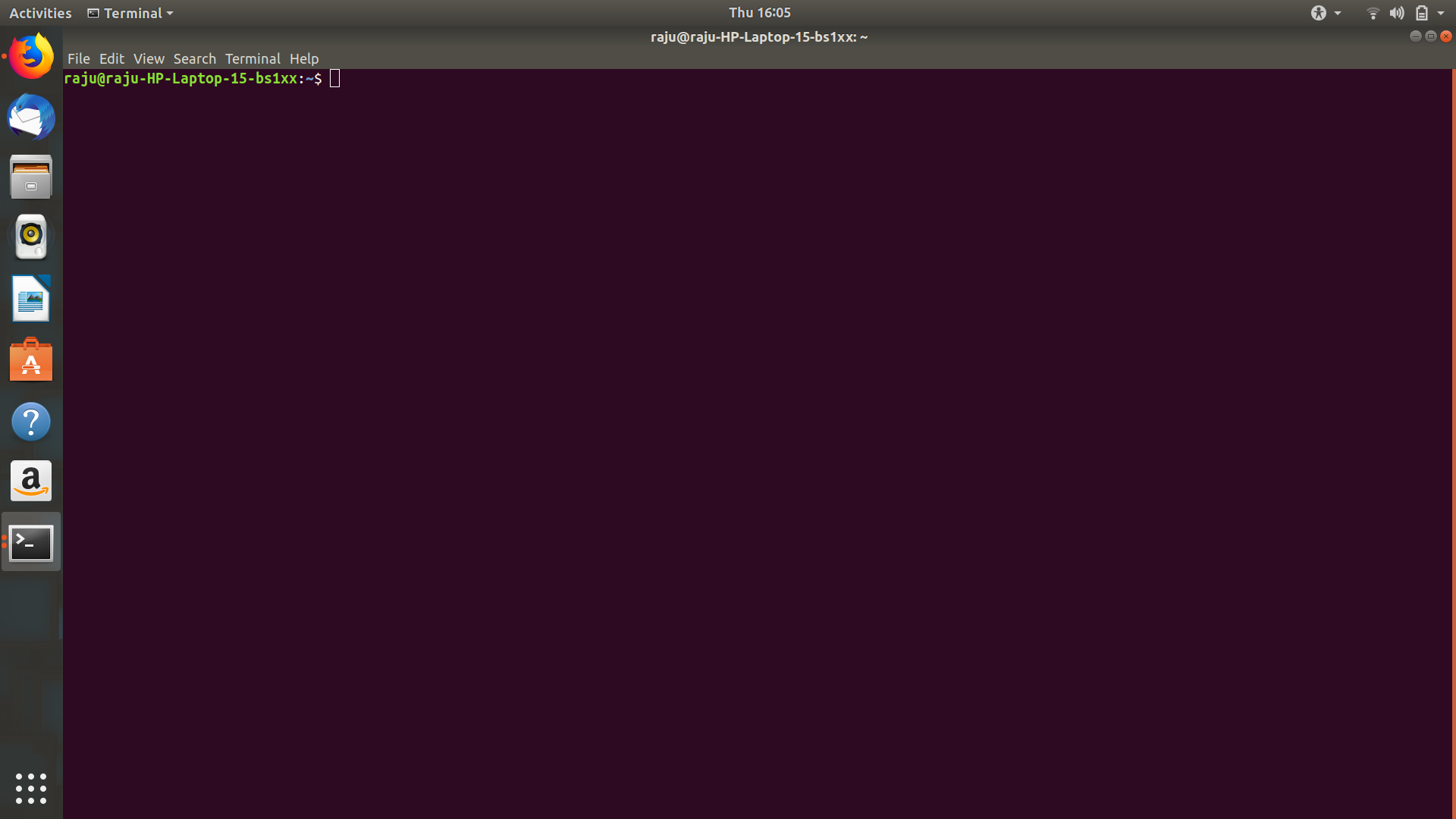 Graphical and the non-Graphic Interface:
Linux has two approaches: graphically and non-graphically. In graphical mode, The actual applications live in windows that we can resize and move around according to our needs. we have the menu and tools to help us find what we’re looking for. This is the point where we’ll use a required web browser, our graphics editing tools, and our emails. Here we can see some example of the graphical desktop, with a menu bar of popular applications to the left. 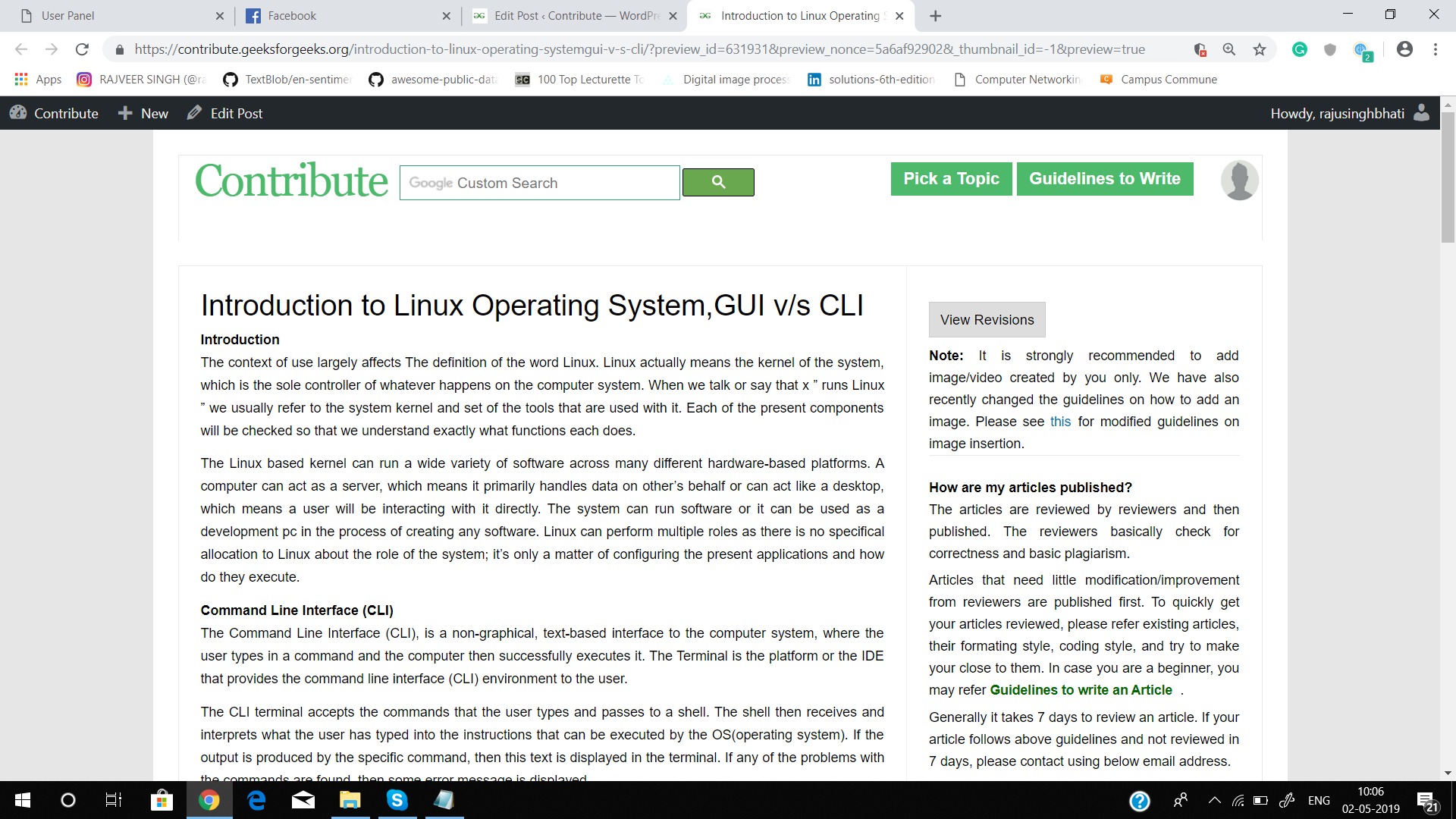 In Graphical Mode (GUI), we can have many shells open, it is a good thing when we are performing some tasks on multiple/remote computers. We can even log in with our username/id and password/keys through the GUI.

After successfully logging in, we are taken to the OS desktop where we can use the installed applications.

Non-graphical mode actually starts off with a text-based login, As shown below. We are generally prompted for our username/ID and after entering that, we are then prompted for our password. If the login is successful, then we are taken straight to an execution shell.

In command line interface or the CLI, there are none of the windows present to move around. Even though we have specific text editors, dedicated web browsers, and email clients, they are basically just texts. This is how UNIX got its start before the graphical environments became the norm. Most servers will be running in command line mode (CLI) too because a GUI is a waste of resources and dataspace. For example: 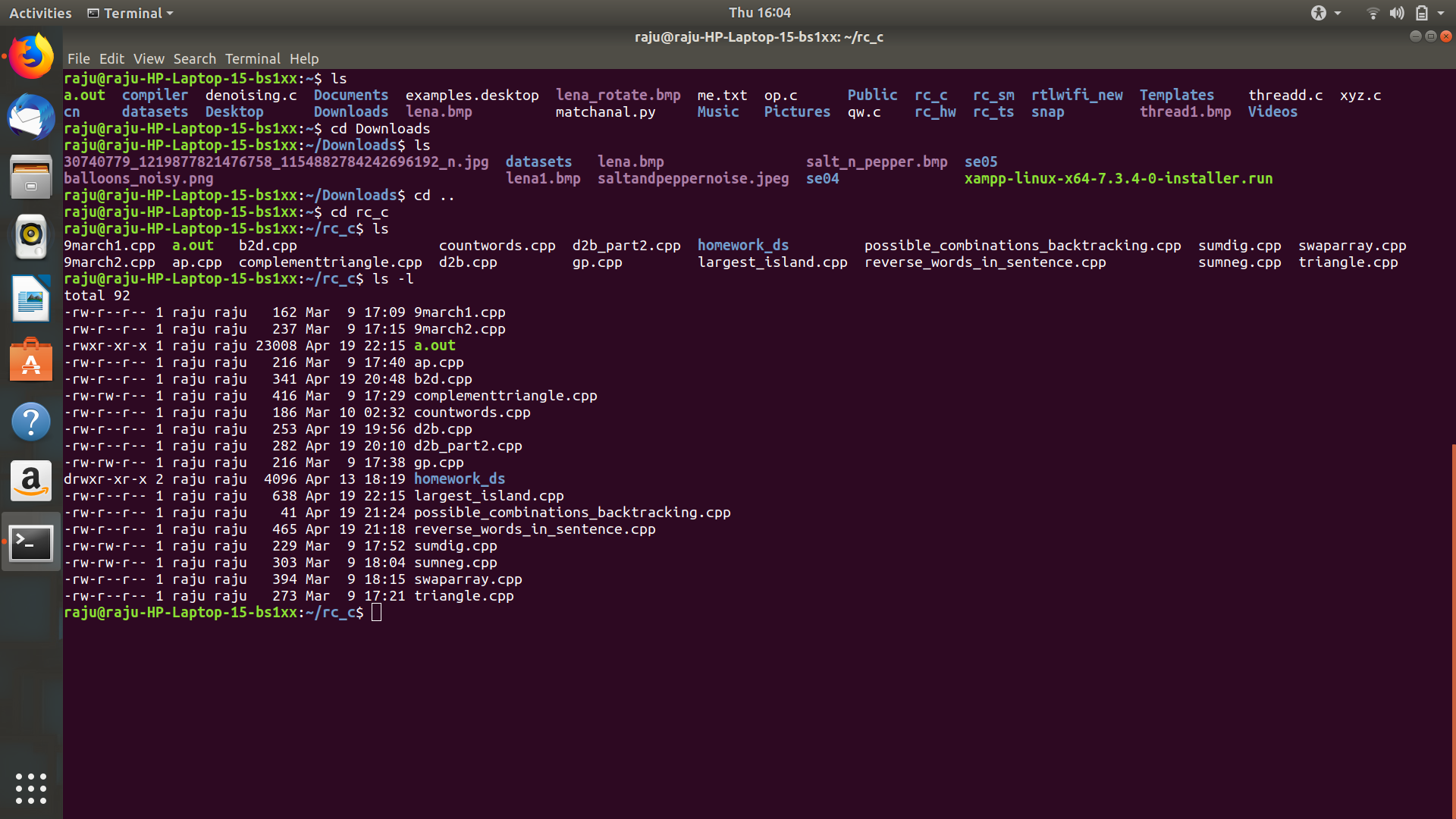 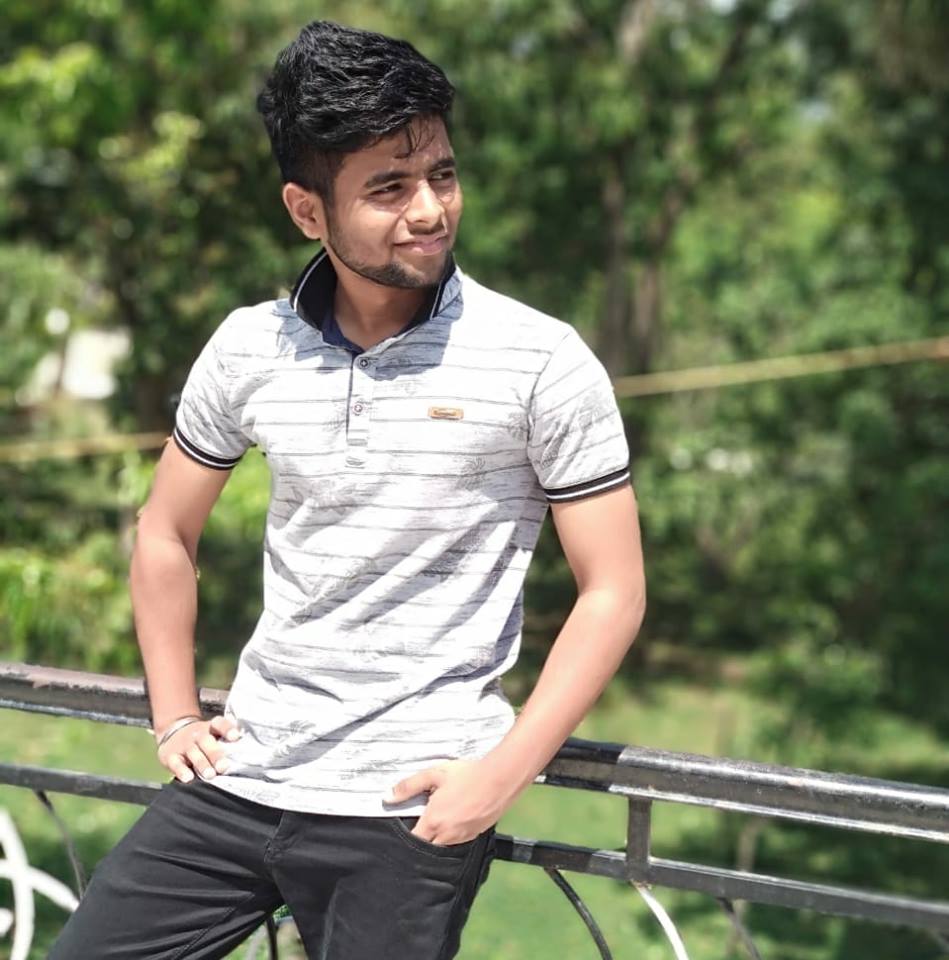