Given n strings, concatenate them in an order that produces the lexicographically smallest possible string.

Time complexity : The above code runs inO(M * N * logN) where N is number of strings and M is maximum length of a string. 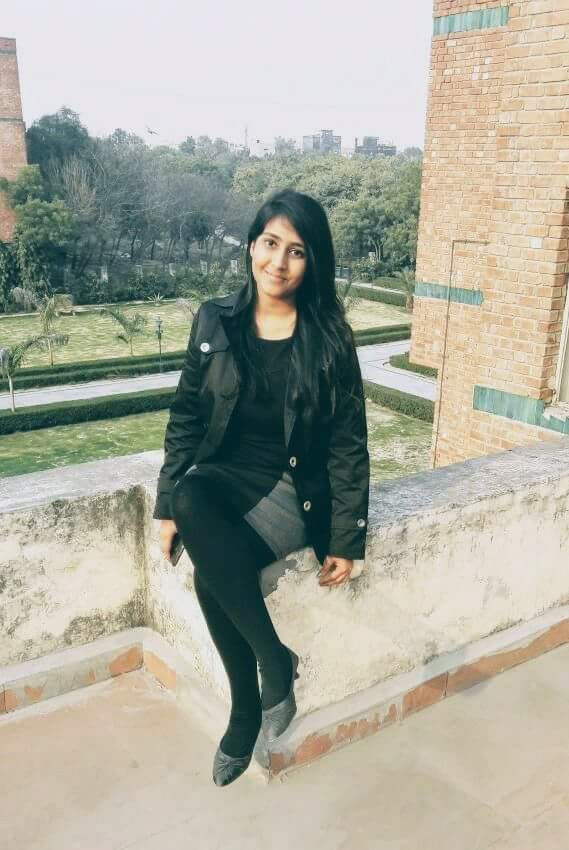