Since, there can be multiple strings which may satisfy the above condition, we convert string “a” into a string which is lexicographically next to “a”.

To find lexicographically next, we start traversing the string from backward and convert all the letter “z” to letter”a”. If we encounter any letter which is not “z”, then we increment it by one and further traversal will not be carried out.If this string is not smaller than “b”, then we will print -1 as no string can satisfy the above condition.

For example, string a=”ddzzz” and string b=”deaao”.So, starting from backward, we will convert all letter “z” to letter “a” until we reach to letter “d”(in this case).Increment “d” by one (to “e”) and break out from the loop.So, string a will become “deaaa” which is lexicographically greater than “ddzzz” and smaller than “deaao”.

Time Complexity: O(n) where n is length of string ‘a’ 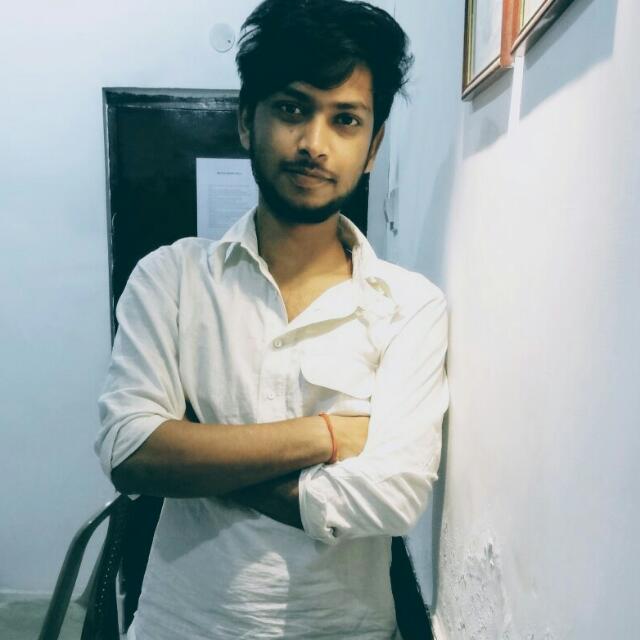