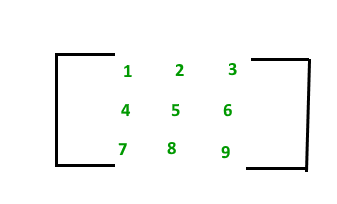 .
If after differentiating, the form still exists, then the rule can be applied continuously until the form is changed.