Given a positive number N, and a digit X, the task is to find the largest possible number by deleting one occurrence of X from N.

Note: The number N will contain at least one digit X.

Approach: The problem can be solved based on the following idea:

To find the maximum number, delete an occurrence in such a position where the next digit is greater than it. Because then the number formed will be large. Such a position should be as close to left as possible for higher values.

My Personal Notes arrow_drop_up
Previous
System.arraycopy() Method in Java with Examples
Next
6 Best Books to Learn Go Programming Language
Recommended Articles
Page :
Count of index pairs (i, j) such that string after deleting ith character is equal to string after deleting jth character
30, Nov 21
Count possible N-digit numbers such that each digit does not appear more than given number of times consecutively
13, Jan 21
Largest number less than N with digit sum greater than the digit sum of N
04, Dec 18
Check if number can be made prime by deleting a single digit
20, Aug 20
Count of N-digit numbers having digit XOR as single digit
13, Aug 20
Find the Largest Cube formed by Deleting minimum Digits from a number
15, Apr 18
Find the largest after deleting the given elements
09, Nov 18
Minimize steps to change N to power of 2 by deleting or appending any digit
01, Sep 21
Count N-digit numbers that contains every possible digit atleast once
30, Jun 21
Largest string obtained in Dictionary order after deleting K characters
10, Aug 20
Largest number less than N whose each digit is prime number
19, Oct 17
Largest N digit number divisible by given three numbers
16, Nov 18
Queries for the smallest and the largest prime number of given digit
11, Sep 19
Largest K digit number divisible by all numbers in given array
08, Dec 21
Number formed by deleting digits such that sum of the digits becomes even and the number odd
26, Feb 20
Count of unique prime numbers formed by deleting digits of given number
01, Jul 21
Change in Median of given array after deleting given elements
29, Jun 20
Construct smallest N-digit number possible by placing digits at positions specified by given array
24, Nov 20
Maximum K-digit number possible from subsequences of two given arrays
16, Nov 20
Count of Numbers in Range where first digit is equal to last digit of the number
26, Dec 18
Find the remainder when First digit of a number is divided by its Last digit
20, Aug 19
Last digit of a number raised to last digit of N factorial
12, Jun 20
Min steps to convert N-digit prime number into another by replacing a digit in each step
26, Jun 20
Largest K digit number divisible by X
29, Sep 17
Article Contributed By : 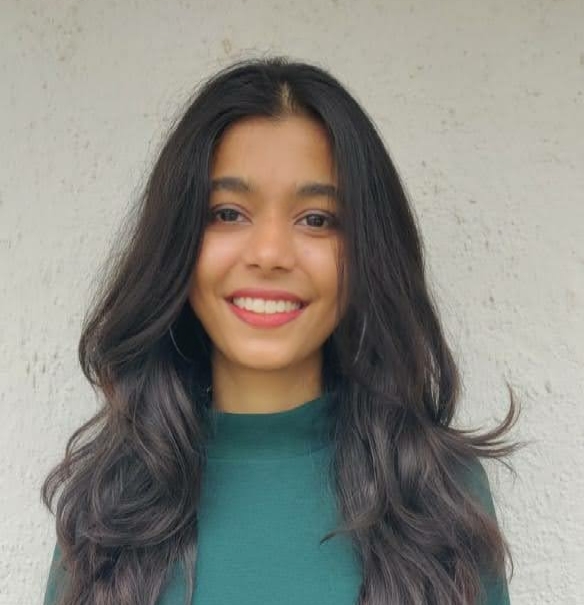