Two players are playing a game starting with a number n. In each turn, a player can make any one of the subsequent moves:

Player 1 makes the primary move, print “yes” if player 1 wins otherwise print “no” if both play optimally. The player who is unable to make a move loses the game.
Examples:

Approach: The idea is to analyze the problem for the following 3 cases:

My Personal Notes arrow_drop_up
Next
Modulo Operator (%) in C/C++ with Examples
Recommended Articles
Page :
Number of wins for each player in a series of Rock-Paper-Scissor game
01, Feb 19
Find the player who wins the game of placing alternate + and - signs in front of array elements
10, Mar 21
Find the player who wins the game by removing the last of given N cards
02, Sep 20
Two player game in which a player can remove all occurrences of a number
21, May 20
Find probability that a player wins when probabilities of hitting the target are given
03, Jan 19
Game Theory (Normal form game) | Set 2 (Game with Pure Strategy)
31, Jul 19
Game Theory (Normal-form game) | Set 3 (Game with Mixed Strategy)
02, Aug 19
Game Theory (Normal-form Game) | Set 6 (Graphical Method [2 X N] Game)
18, Dec 19
Game Theory (Normal-form Game) | Set 7 (Graphical Method [M X 2] Game)
18, Dec 19
Optimal Strategy for the Divisor game using Dynamic Programming
26, Apr 20
Check if a given number N has at least one odd divisor not exceeding N - 1
01, Mar 21
Maximum amount of money that can be collected by a player in a game of coins
15, Feb 21
Find the player who will win the Coin game
02, Dec 19
Game of N stones where each player can remove 1, 3 or 4
07, Nov 17
Check which player visits more number of Nodes
27, Aug 19
Largest Divisor for each element in an array other than 1 and the number itself
14, Feb 20
Largest divisor of a number not divisible by another given number
23, Nov 20
Largest Divisor of a Number not divisible by a perfect square
11, Dec 18
Sum of largest divisor of numbers upto N not divisible by given prime number P
31, Jul 20
Sum of greatest odd divisor of numbers in given range
10, Nov 18
Find elements in a given range having at least one odd divisor
29, Jun 20
Greatest divisor which divides all natural number in range [L, R]
04, Jan 19
Find an integer X which is divisor of all except exactly one element in an array
26, Dec 18
Combinatorial Game Theory | Set 2 (Game of Nim)
21, May 16
Article Contributed By : 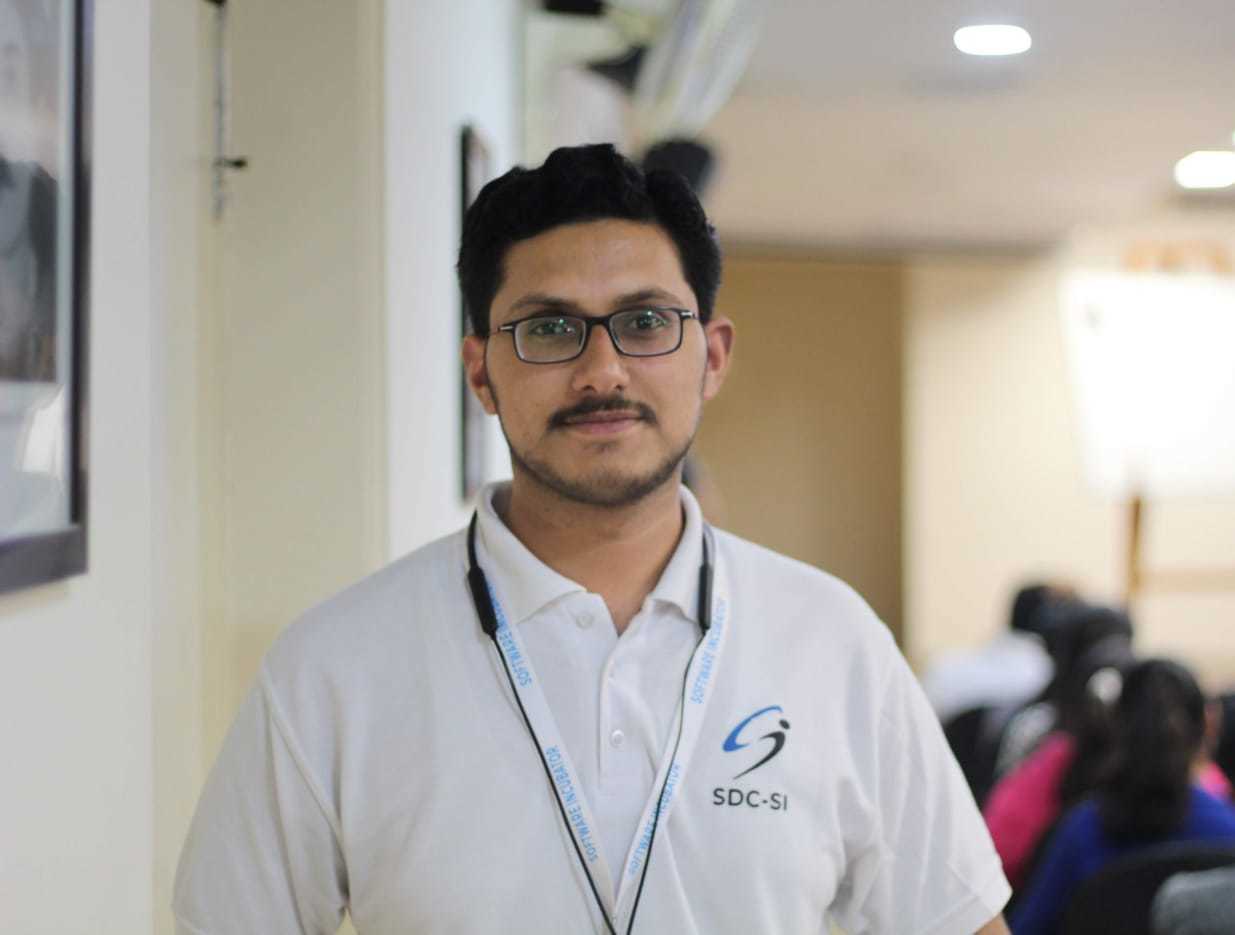