Kubernetes is an open-source framework for managing containerized workloads and services that allows declarative configuration as well as automation. It has a huge and fast-expanding ecosystem. Services, support, and tools for Kubernetes are widely available.

Kubernetes is a Greek word that means “helmsman” or “pilot.” The acronym K8s comes from counting the eight letters between the letters “K” and “s.” In 2014, Google made the Kubernetes project open source. Kubernetes blends Google’s 15 years of experience operating production workloads at scale with community-sourced best-of-breed ideas and practices. 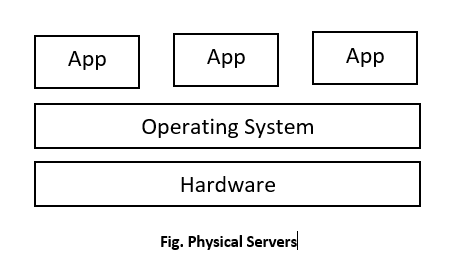 Organizations used to run apps on physical servers. In a physical server, there was no method to set resource boundaries for apps, which resulted in resource allocation issues. When numerous apps operate on a physical server, for example, there may be times when one programme consumes the majority of the resources, causing the other applications to underperform.

A possible option is to run each programme on a separate physical server. However, this did not scale because resources were underutilized, and maintaining a large number of physical servers was costly. 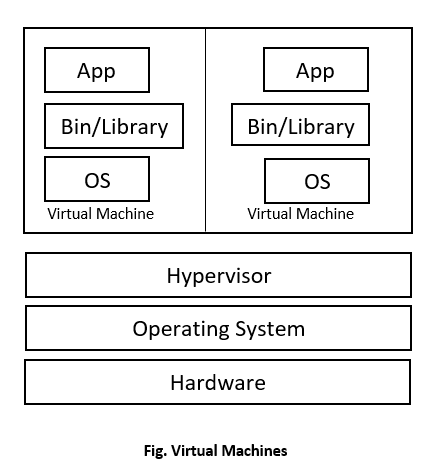 Virtualization was introduced as a solution. It enables you to operate several Virtual Machines (VMs) on the CPU of a single physical server. Virtualization allows programmes to be isolated between virtual machines (VMs) and provides a level of security by preventing one application’s information from being freely accessed by another.

Virtualization improves resource efficiency on a physical server, improves scalability by allowing applications to be quickly added or changed, lowers hardware costs, and much more. You can offer a collection of physical resources as a cluster of disposable virtual machines using virtualization.

On top of the virtualized hardware, each VM is a whole machine with all of its components, including its own operating system. 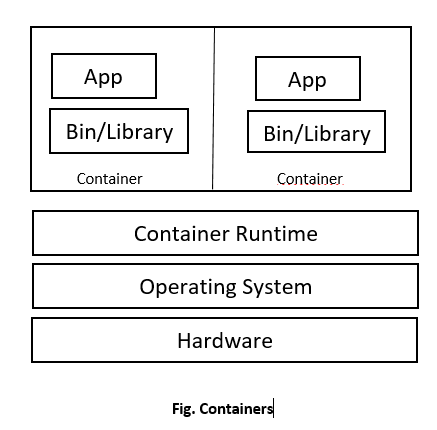 Containers are comparable to virtual machines (VMs), except they allow programmes to share the same operating system (OS). As a result, containers are considered light. A container, like a virtual machine, has its own filesystem, CPU, memory, process space, and other resources. They are portable across clouds and OS distributions because they are divorced from the underlying infrastructure.

Containers have grown in popularity as a result of their additional benefits, which include:

Complete Interview Preparation
View Details
System Design-Live Classes for Working Professionals
View Details
Data Structures & Algorithms- Self Paced Course
View Details
Most popular in Blogathon
Most visited in Difference Between
We use cookies to ensure you have the best browsing experience on our website. By using our site, you acknowledge that you have read and understood our Cookie Policy & Privacy Policy