What is Koch Curve?

The Koch snowflake (also known as the Koch curve, Koch star, or Koch island) is a mathematical curve and one of the earliest fractal curves to have been described. It is based on the Koch curve, which appeared in a 1904 paper titled “On a continuous curve without tangents, constructible from elementary geometry” by the Swedish mathematician Helge von Koch.

Draw an equilateral triangle. You can draw it with a compass or protractor, or just eyeball it if you don’t want to spend too much time drawing the snowflake. 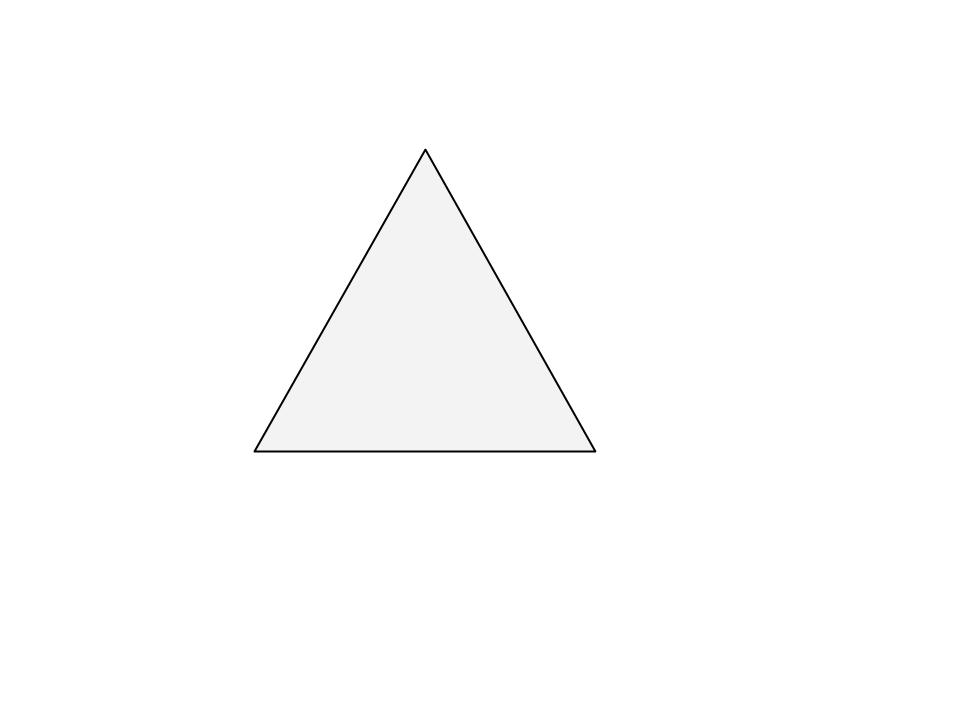 Divide each side in three equal parts. This is why it is handy to have the sides divisible by three. 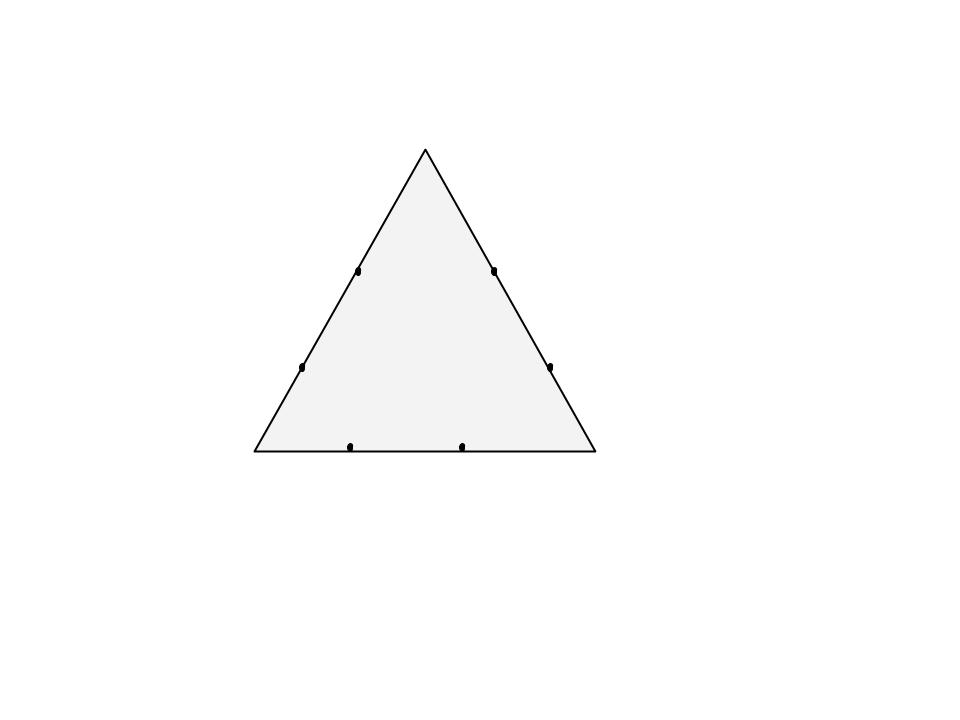 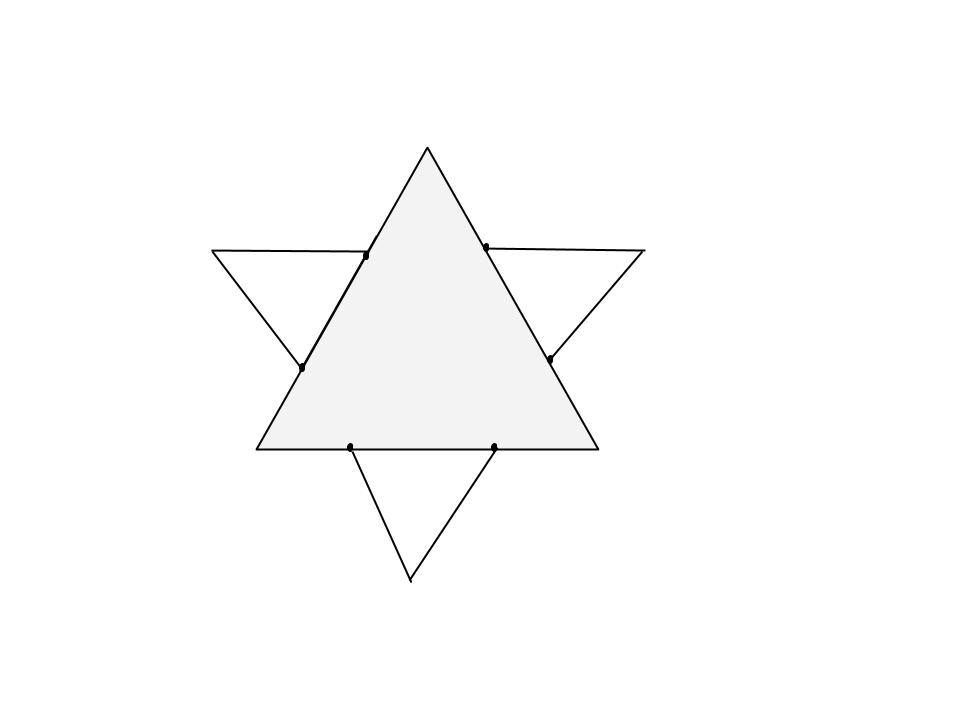 Divide each outer side into thirds. You can see the 2nd generation of triangles covers a bit of the first. These three line segments shouldn’t be parted in three. 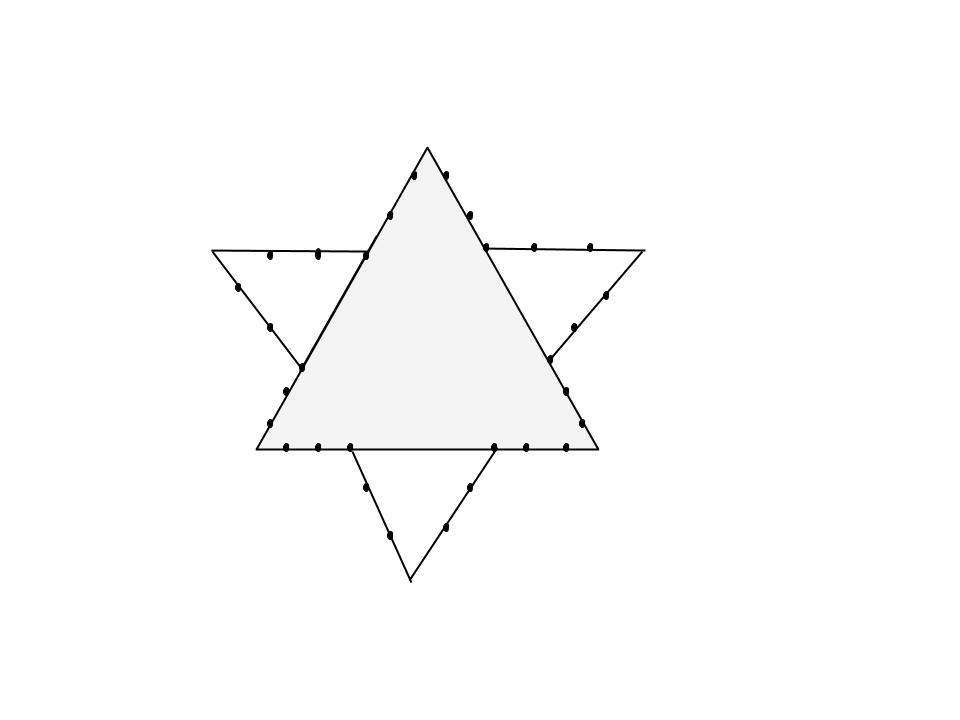 Draw an equilateral triangle on each middle part. 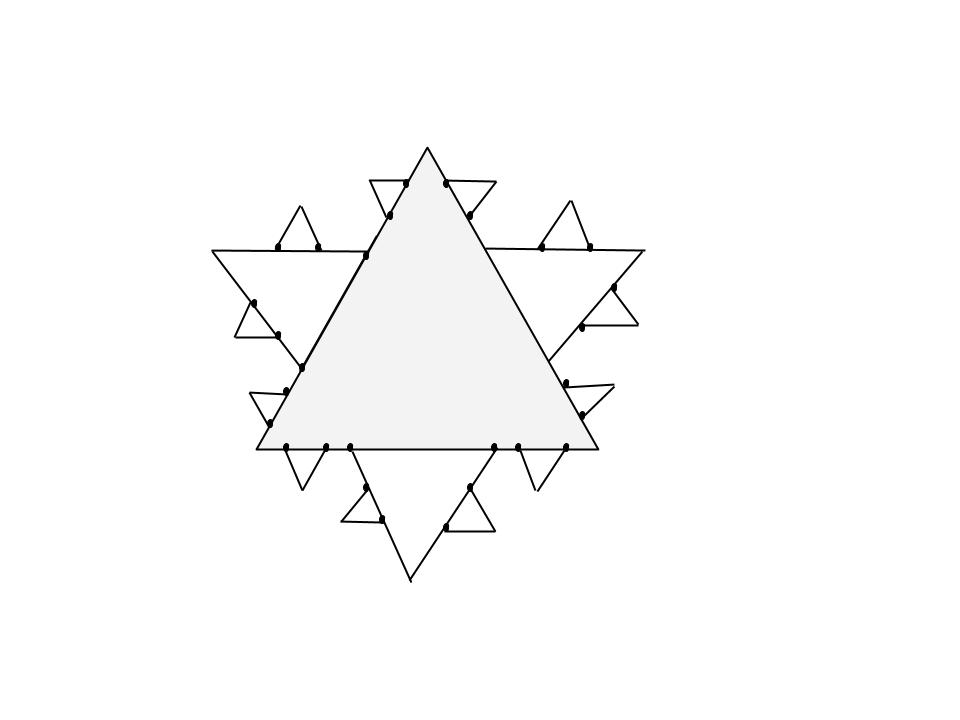 The Koch curve can be expressed by the following rewrite system (Lindenmayer system):

To create a Koch Curve :

To create a full snowflake with Koch curve, we need to repeat the same pattern three times. So lets try that out.