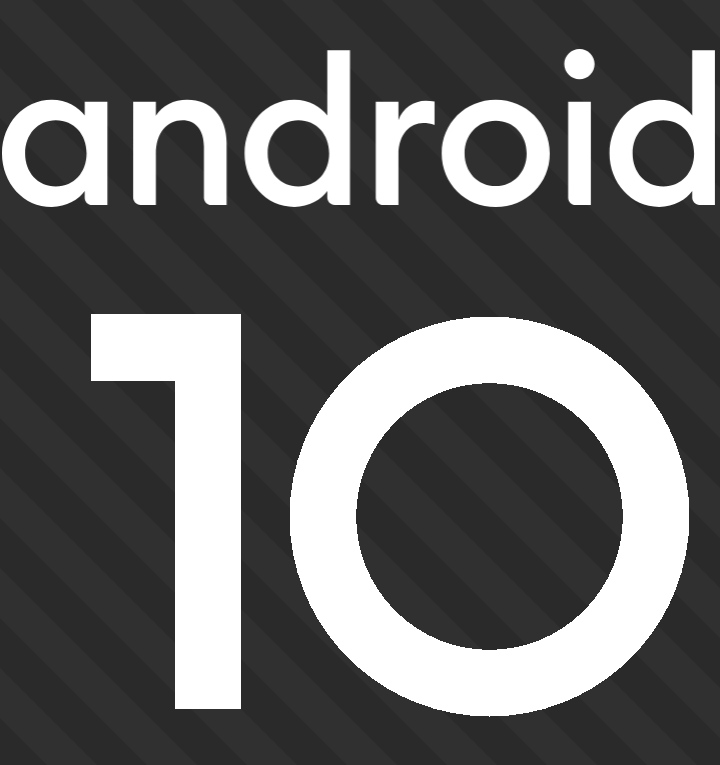 A Slight Overview of Android 10

Automatic Suggestion to reply to texting app, like if a message contains a phone number then we can click on it and save/call the contact number. In this feature, you not only get some suggested responses but also get recommended actions related to the message. For Example, if someone sends a message regarding a meeting schedule then it pops to set a reminder for the meeting in the calendar, If one get a location in the message then it pops to open maps for it, If someone asks to join for a meeting then it prompts us to reply with yes or no. The smart reply feature was initially started by Gmail and is later on carried to android also. These features not only work for system apps but also work on some third party applications like Signal. 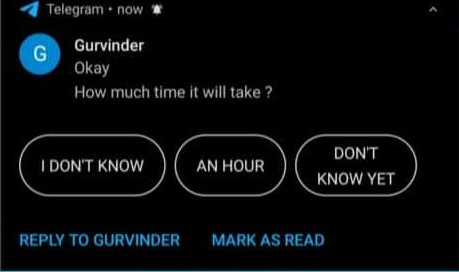 Native Support for the inbuilt amplifier for the users, earlier we had to download some third-party applications to do the same. With Sound Amplifier feature one can hear the better sound and can also boost the sound by fine-tuning the sound by the help of features such as “boost” and “fine-tune” on either of the ears or both of the ears of the headphone. This feature helps the user to hear the music/recorded voice note more clearly when a large amount of hindrance can be observed in the surrounding.

Earlier this feature was not only available for IOS Applications but with the android 10 update, we can get the use it on the windows operating system. Some popular gesture control features include: 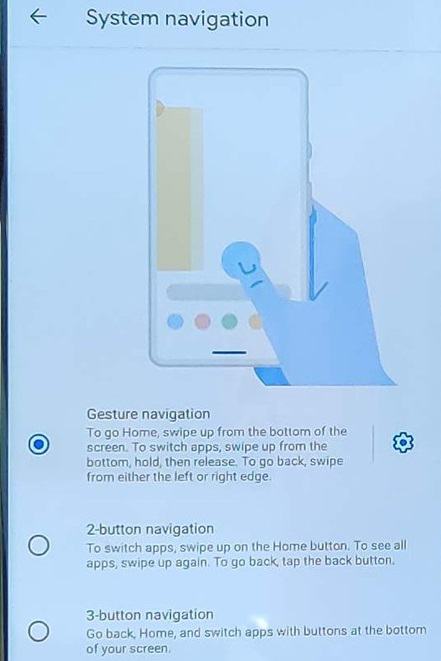 Using machine learning algorithms to generate the live captions of any video you are watching even when the video don’t have subtitles. To turn Live Caption on or off we need to Press the volume button and in the volume control one needs to tap on the live caption subtitles. Once turned one, we can see the live caption appears at the bottom of the speech being played in the media on your device, and that too without ever needing WiFi or Mobile Data. We can also move the caption box by touch and hold and then drag up or down to enhance the viewing experience and if we drag the caption to the extreme bottom then we can turn off Live Caption. 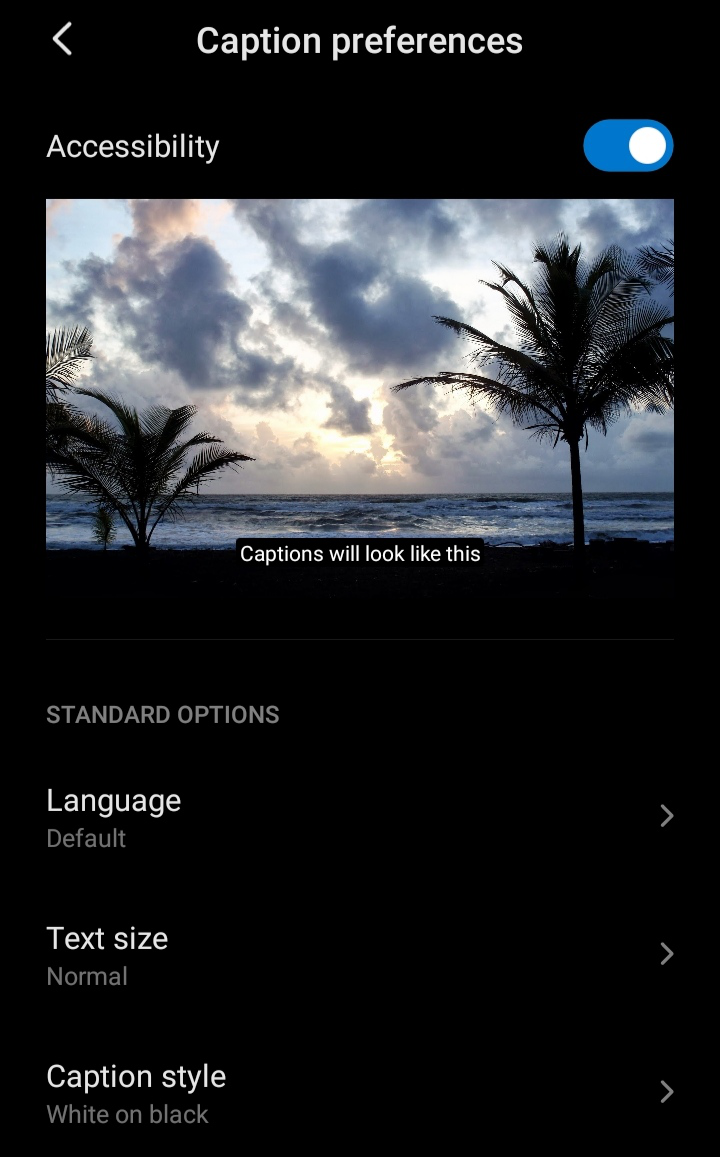 The dark mode is provided in the operating system and the new dark mode support many apps that will reduce the battery drain on OLED phones. Android 10 dark theme uses true black to keep the battery alive for a longer duration, also it changes the view of the google applications like Google Drive, Google Photos, Google Calendar, to improve the viewing experience at night and to put less strains on the eyes for night users. It not only works with google apps but also it is expanding it’s features to some third-party applications such as Instagram and Reddit, also the support of dark mode applications is increasing day by day. 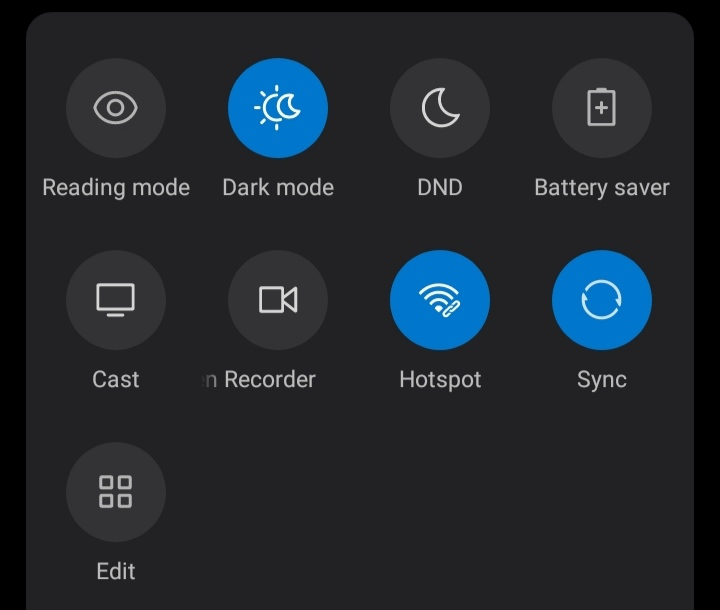 Changes Made for Android Applications Developers

So, these were the major Highlights of Android 10 operating system.