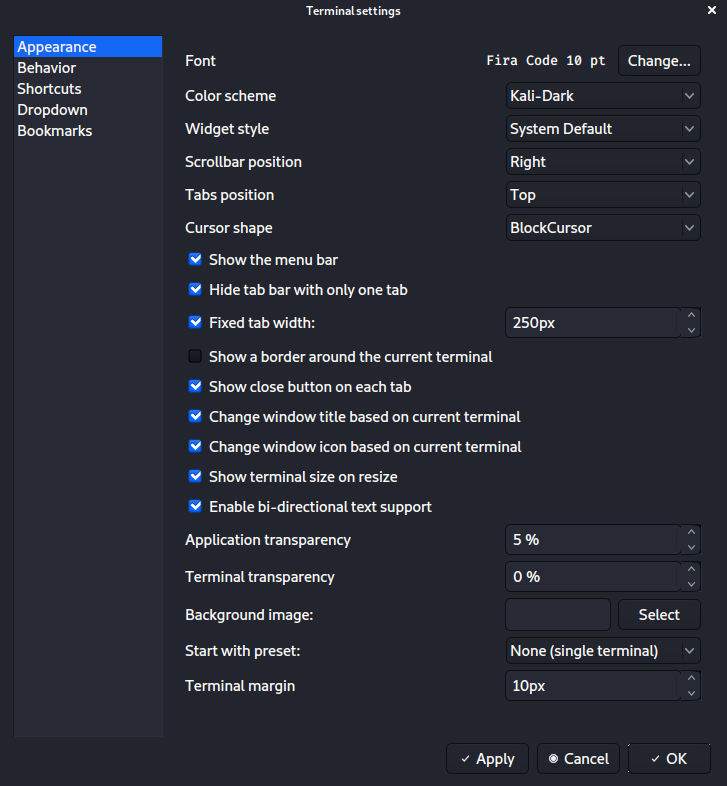 Previous
Shortcut to Move to the Beginning or Ending of a Command in Linux Terminal
Next
Zillious Interview Experience | Set 2 (On-Campus)
Related Articles
1. Shell Script to Show the Difference Between echo “$SHELL” and echo ‘$SHELL’
2. Shell Scripting - Difference between Korn Shell and Bash shell
3. Making a Port-Scanner in Kali Linux Terminal Using Python
4. Introduction to Linux Shell and Shell Scripting
5. Kali-Whoami - Stay anonymous on Kali Linux
6. How to use a Reverse Shell in Metasploit in Kali Linux
7. Uploading a Reverse Shell to a Web Server in Kali Linux
8. Auto Logout in Linux Shell Using TMOUT Shell Variable
9. How to protect Linux shell file using noclobber in bash shell?
10. What is Terminal, Console, Shell and Kernel?
Article Contributed By :