Juumla – Tool Designed To Identify And Scan For Version, Config Files In The CMS Joomla

Juumla is an open-source content management system(CMS). It assists you to build powerful dynamic websites and applications. It has an automatic interface that helps you use its features and functionality to the whole. Juumla tool is an automated tool developed in the Python language which is used to identify the Joomla CMS Version running on the target domain. Juumla tool also scans the domains for vulnerabilities that can be present on the target domain server. Juumla tool also searches some config files on the domain which can have sensitive data. Juumla tool is available on the GitHub platform, it’s open-source and free-to-use. Juumla tool performs fast scanning on the target and used LOW CPU and RAM resources. 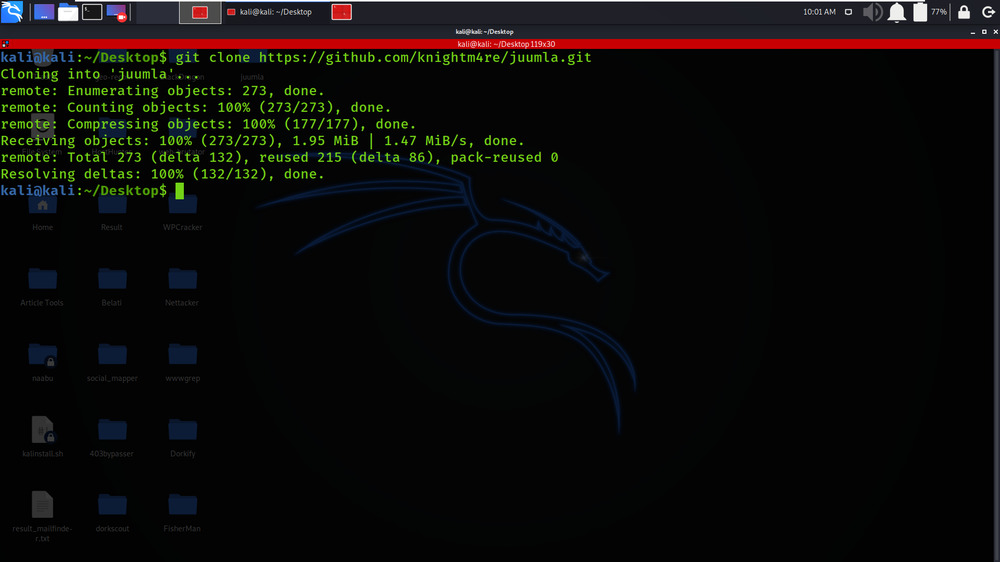 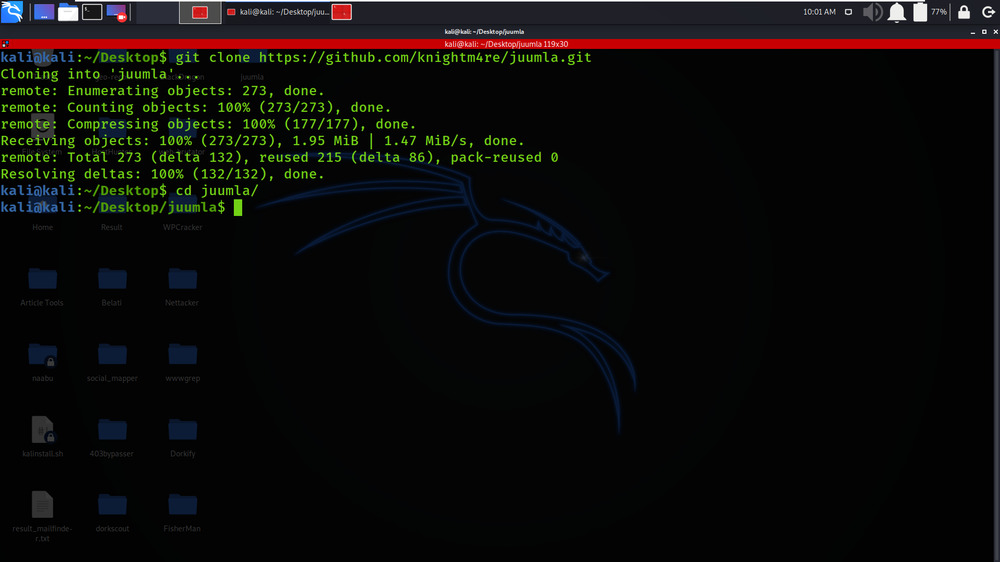 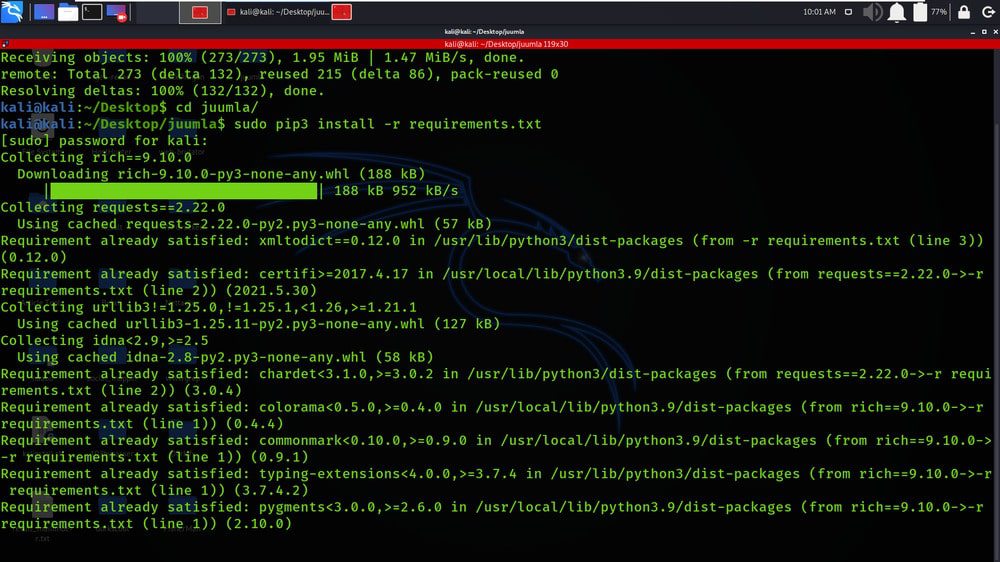 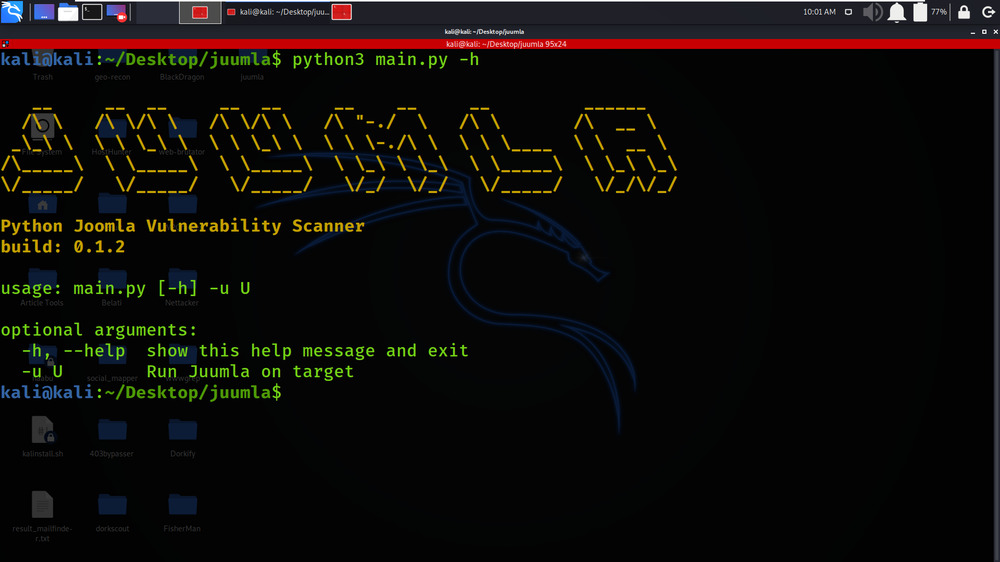 Juumla tool has detected the CMS of the target domain. 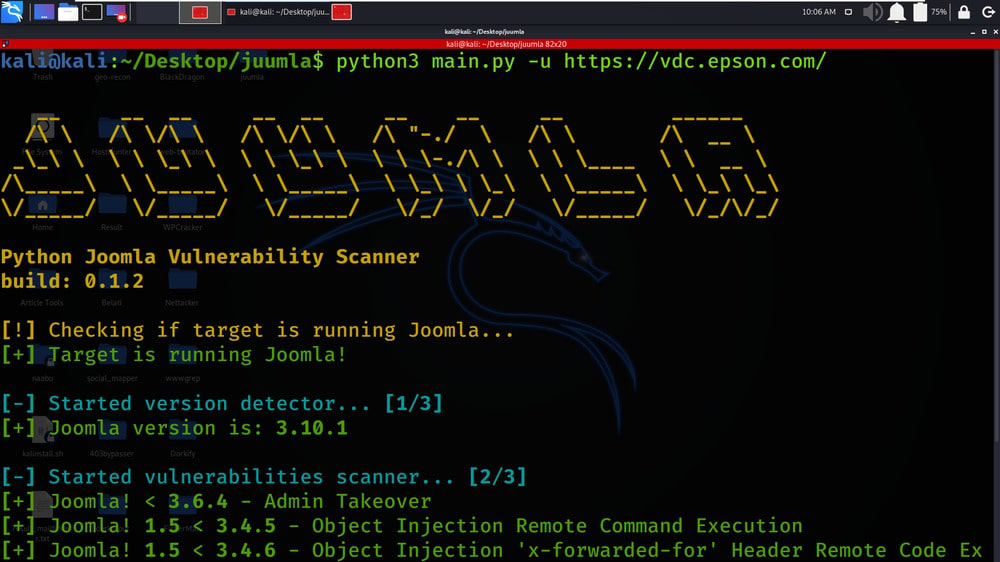 Joomla Version of the target domain is displayed in the below screenshot. 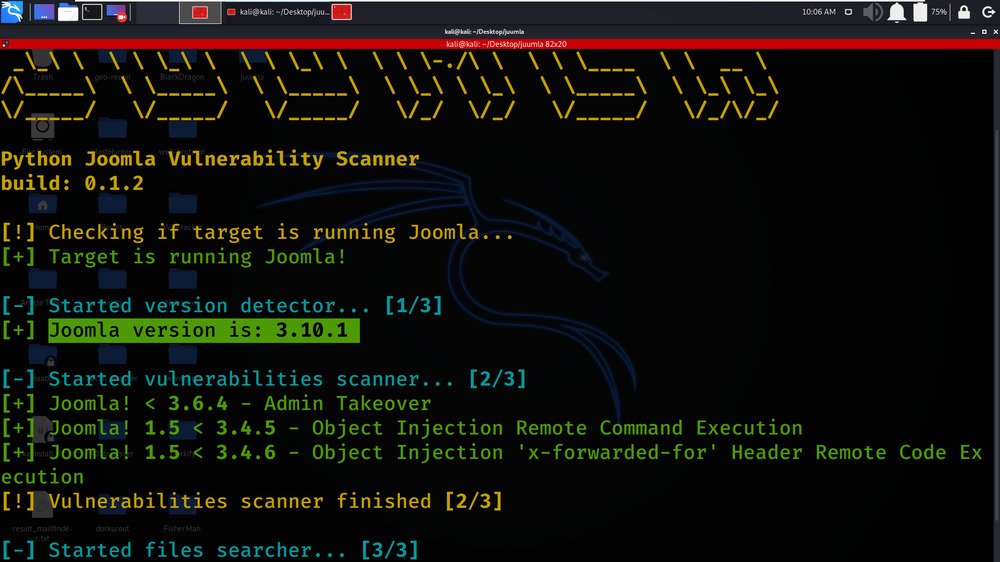 Juumla tool has identified some vulnerabilities in the target domain. 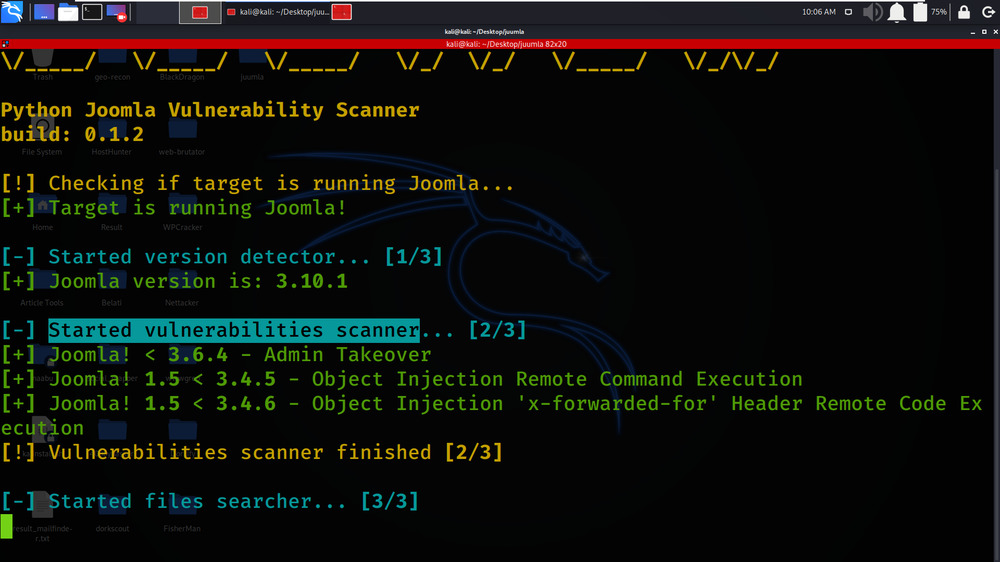