Juspay is one of the largest firms in India in terms of providing Mobile payment solutions. Juspay visited our campus for hiring for an Internship. They have shortlisted around 600 students to give an online Coding Test at the Talscale Platform.

Interview Round consists of 3 rounds on-campus and 2 rounds + 1 hackathon at their Juspay office-Bangalore.

I was able to solve 1 complete and 1 partial

Around 23 students moving to the next round.

Round 2 (Technical Interview): All student is given 2 coding questions and those who solved it are only able to give an interview.

I was able to write a Program and given the Interview

No Introduction or anything directly he started with Coding questions

Seem to be Impressed, He started asking a question about machine learning as it is my minor

I was a Little nervous and giving answers taking breaks then He asks me to wait outside for the result.

After they took a few more interviews for a student and selected 2 Students for the next round.

Round 3 (Technical Interview): Only 1 coding question

I solved it and was selected for the Final Interview at Juspay Office Bangalore with 1 other. They have taken care of our flight tickets and hotel rooms.

Hackathon: In the Hackathon, We have to make a Rotating Cube using Typescript as per given some conditions on angle and axis.

I never heard this language before and didn’t know even how to declare a variable, Somehow they are given time to learn and code. I manage to take a reference from online resources and make a cube but it’s not rotating at all.

Theory Question is from Linked List, Arrays, String and Graphs and few questions on my projects and last about 2 hours

Final Round – Taken by CEO of Juspay

He asked questions from the N-ary tree

Locking and Unlocking of Resources arranged in the form of n-ary Tree: https://www.geeksforgeeks.org/locking-and-unlocking-of-resources-in-the-form-of-n-ary-tree/

I was not able to solve in the given Time limit which is O(Logn) for all operations. Hence, he rejected me.

There was one more round of HR but not for me.

Although I enjoyed the whole interview process and get to learn so much from it and also a free trip to Bangalore.

I would like to thank GeeksforGeeks. Initially, I practiced the topic wise, later when I was confident enough I started practicing company-wise. Also, I made it a habit to read at least one interview experience from gfg daily. 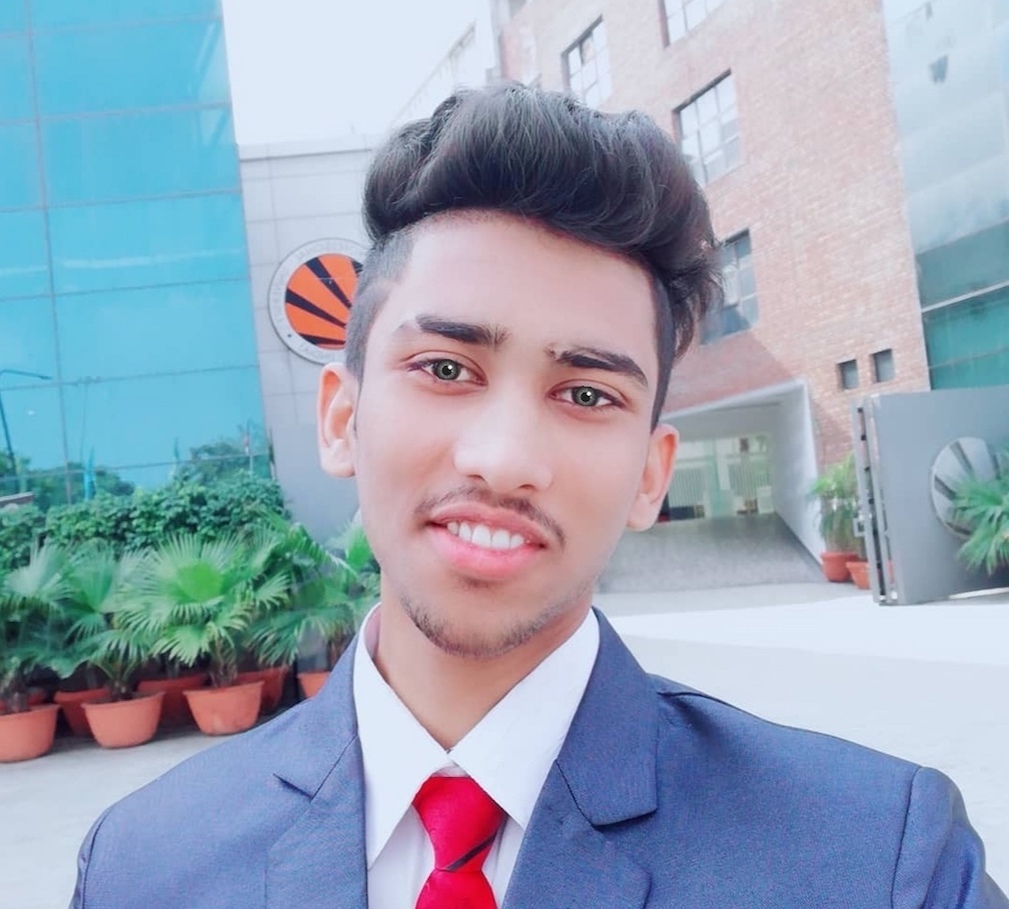