JP Morgan Chase recently visited our campus for hiring students for Software Intern roles. The overall process was of 4 stages and each of the stages was eliminatory. Students from any department with a CGPA of 7.0 were allowed to sit for the test.

A pymetrics test link was forwarded to all the applicants. It was mandatory to take the test. It was a series of 12 games which were logical puzzles and brain teasers. The purpose of the test was to give the recruiters a basic idea of your reasoning and empathy. After this, an online coding round was held which consisted of 2 coding questions.

Finally, I was asked if I had any questions and I asked him about the work culture and about the one thing that motivates him to go back to work every day. The round lasted for an hour. Out of 83 students, 45 were shortlisted for the next round.

The interviewer first asked me to introduce myself. He then asked me some interesting questions like 1) If I had to pick one world problem to solve, which one would I choose? 2) If there’s no such thing as coding, what job would I pick? 3) Would you rather pick an easy and less innovative project over a risky and highly innovative one etc? There was a brilliant rapport established between the interviewer and me. He seemed to be very impressed with my ideas and thoughts.

The round lasted for 20 minutes. Out of 45 students. around 25 students were selected for the final HR round.

In this round, I was asked several standard HR questions. The interviewer first asked me to explain my projects in brief. He then asked me what I know about JP Morgan. He also asked me why I applied for a software role despite being an Electronics student. This question is very important. You should convince the interviewer that you like programming over your department but also, you should maintain the honour of your department. He then asked me to explain what Investment banking is in a line or two. Finally, I was asked if I had any questions for him and I asked similar questions as in the 2nd round.

The round lasted for 15 minutes. Out of 25 students, 15 students were selected and fortunately, I was one of them. I was so elated when the results arrived and all the hard work paid off.

2. Thorough knowledge of Data Structures and Algorithms is important and I personally used Geeksforgeeks as this site has an exhaustive collection of concepts and articles.

3. Be honest in the interview. A slight impression that you’re lying can blow out your chances of being selected.

4. You should fully know your projects as any kind of questions can be asked.

5. When you’re asked to write a code for a question, do not jump into coding directly. First, explain your approach clearly to the interviewer and then proceed to code. If you are asked to write pseudocode, use relevant variables such as cost, distance etc. instead of x,y etc.

6. Don’t be worried that you’ll get nervous. Most of the interviewers are cool and things would get easy as the interview proceeds. A good rapport and engaging discussion matter very much in the interviews. 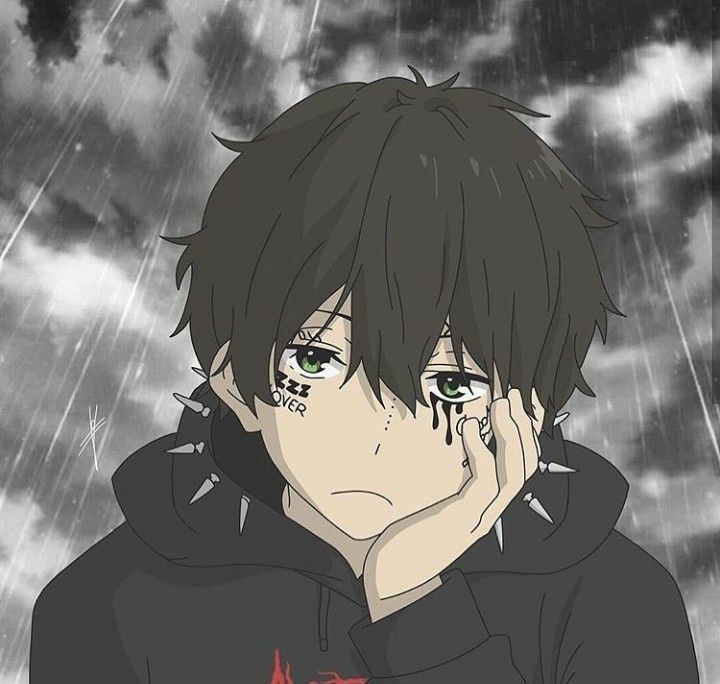