J package tool was introduced as an incubation tool in java 14. It remained an incubation tool till java 15.  It packages java applications into platform-specific features. Basically, this tool converts our java source file into an executable file. In Windows, the executable file is of two types .exe and .msi. In ubuntu its of type .rpm and .deb. J package tool converts java source files into these files.

Step 1: Create a maven project into your IDE and create and new java class which as we all know. 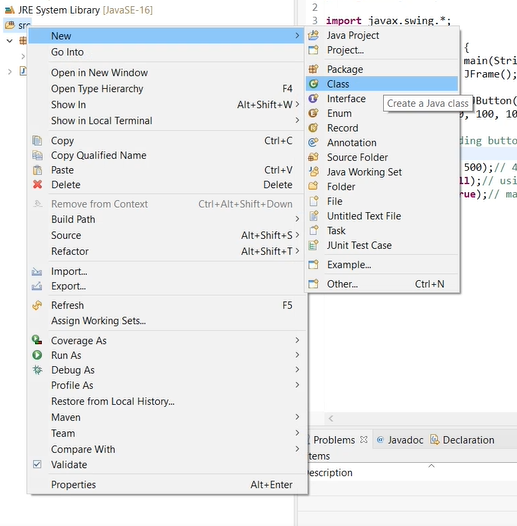 Step 2: Insert the following code into that java file provided below.

Step 3: Now we need to define JAR file name in which we are going to wrap the .class file and associated configuration. It’s enclosed into a build path which is as shown below:

Let us now come up with the primary steps with visual aids in a sequential manner.

Step 4: Open terminal in the IDE

Step 6: Enter the following command to package as shown in below visual aid:

After executing this  command  JavaEx14.exe file will get created as follows

Running application pop-up will be displayed on the console 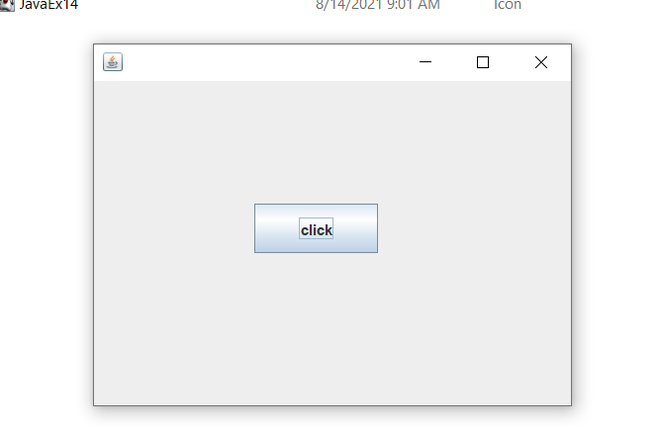 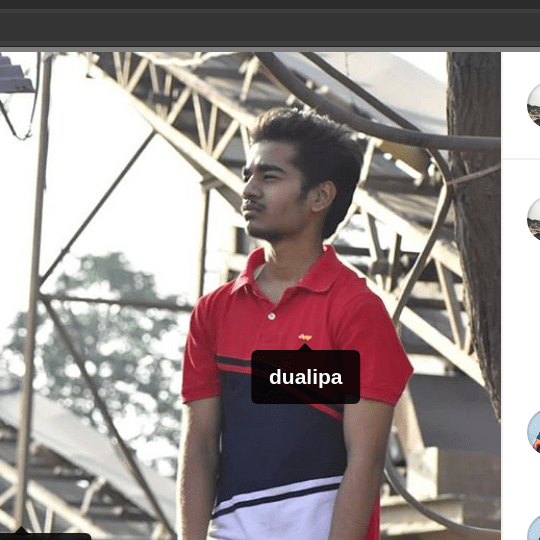