A promise is a JavaScript object which is responsible for handling callbacks and other asynchronous events or data with 2 different possible states, it either resolves or rejects.

Parameter: This method accepts a single parameter as mentioned above and described below:

Return value: It returns the rejected promise with the given reason, either specified by user or via the backend.

The examples below illustrate the reject() method in very much simplified and accurate manner: 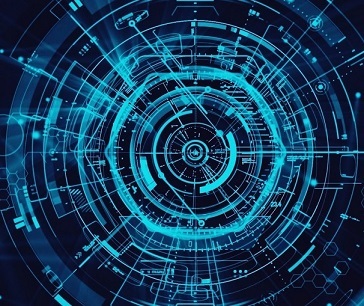