Below is the example of the Nullish Coalescing Operator.

There are values in JavaScript like 0 and an empty string that are logically false by nature. These values may change the expected behavior of the programs written in JavaScript.

Supported Browsers: The browsers supported by JavaScript Nullish Coalescing Operator are listed below: 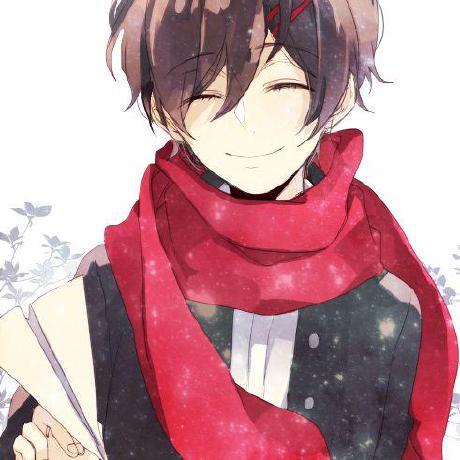