Callbacks are a great way to handle something after something else has been completed. By something here we mean a function execution. If we want to execute a function right after the return of some other function, then callbacks can be used.

JavaScript functions have the type of Objects. So, much like any other objects (String, Arrays etc.), They can be passed as an argument to any other function while calling.

JavaScript code to show the working of callback:
Code #1:

Explanation:
Here are the two functions – add(a, b, callback) and disp(). Here add() is called with the disp() function i.e. passed in as the third argument to the add function along with two numbers.

As a result, the add() is invoked with 1, 2 and the disp() which is the callback. The add() prints the addition of the two numbers and as soon as that is done, the callback function is fired! Consequently, we see whatever is inside the disp() as the output below the addition output.

Code #2:
An alternate way to implement above code is shown below with anonymous functions being passed. 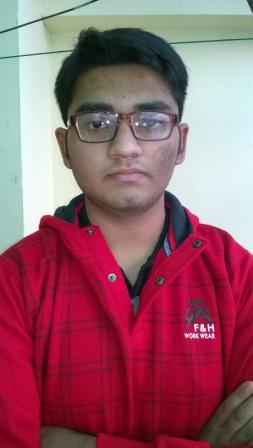