Java vs Python – Which One Should I Learn?

Many times you heard people saying Java is faster than Python or Python is more secure than Java and many other kinds of comparisons between them.

In this article, we will explain and differentiate both these languages on a few important factors that will land you to a clear conclusion on which is better and why? 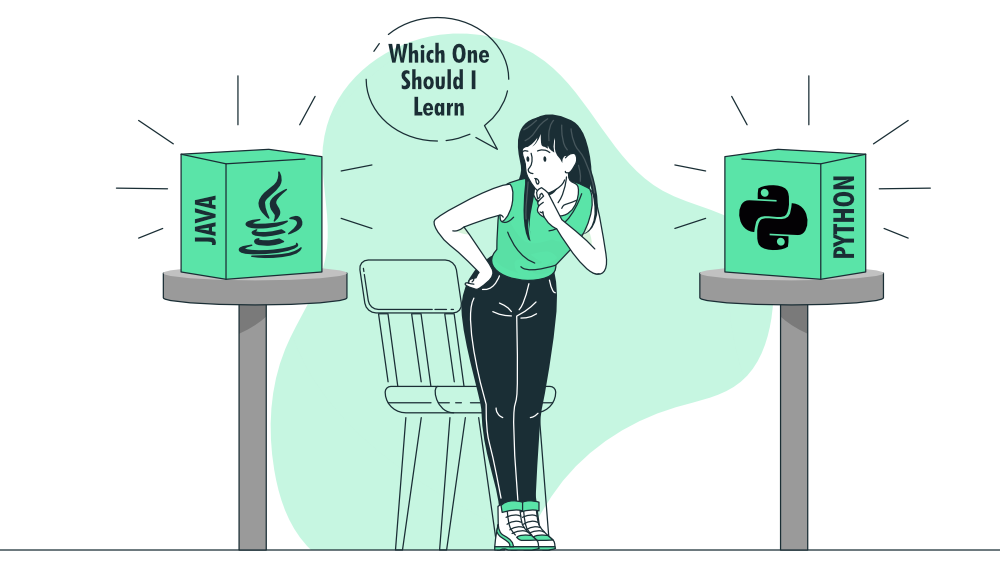 First, both languages are general-purpose object-oriented and widely used in building different kinds of applications that are running on the internet but if we talk about who came first then it’s Java, Python came into existence and was publicly available in around 2000 Java was introduced before that.

We are not saying that Java is better or Python is better because it depends on several factors such as speed, scalability, machine code, security, simplicity, and many others.

Both these languages have their own frameworks. For example, Java has a Spring and Python has a Django framework and both the frameworks are very powerful and used by millions of developers around the world.

You can’t decide on just one factor that one is better than the other because it’s everyone’s personal choice of which one they find more comfortable to code for.

Some find Java easier while some find Python easier but the thing is that the more that we practice the easier we find it. If you practice more on Python then definitely, you will say Python is the best language to choose from.

Now let’s discuss and differentiate both these languages on some factors.

My code written in Java runs faster than Python? Should I Learn Java?

Talking about the speed of execution then Yes! Java is faster to compile and run as compared to Python but how? Is Python a compiled language?

Most people don’t know that the code in Python also gets compiled and converted into the bytecode before it runs. So how does it actually work? Let’s discuss this in detail.

In Java, we all know that the source file is first converted into the bytecode and then the JVM (Java Virtual Machine) runs that bytecode to give the output, it’s a very simple process. Python is an interpreted language but it doesn’t mean that it doesn’t have the compilation process, it has and it gets compiled.

In Python, we write our code in a .py file and when you execute this file with the python name .py then it generates the bytecode and it gets stored somewhere in your directory. This is hidden from the user to make it less complex. It gets compiled and it also gets interpreted but who undergoes it first?

The compilation of the Python is done at the runtime and it’s done automatically. We don’t need to run the bytecode.

There is confusion among programmers that, whether Python is compiled or interpreted. The answer is… Python is both, compiled and interpreted language. Make sure that you remember this when someone asks this stupid question.

In Java, we need to manually execute the bytecode by the JVM but in Python it auto gets compiled and it auto gets interpreted.

You all are thinking that Python is faster but No! Java is faster because of the JVM, it executes the bytecode faster than the PVM (Python Virtual Machine) and hence makes the process super easy and fast.

But I Find Python Easier to Learn!

Yes, the most obvious reason for most beginners learning Python is its simplicity to learn because of its syntax. If we compare the Hello World program in both these languages then in Java you have to write around 3-4 lines to print a single statement while in Python you can do this in just 1 line. That’s the beauty of Python, it makes it so easy to learn Python.

Along with the lines of code, Python is a dynamically typed language, which means you don’t need to think about the data types and it ranges what you do in Java anymore. Sometimes we get the error because we try to store a long value in int but here you don’t need to think at all about that. Just initialize your variables freely, no restrictions on that, and a kind of feeling of freedom. Isn’t it…??

In Java, the syntax is very complex and lengthy. You probably need to write more lines of code if you’re a Java developer rather than a Python developer.

In Python, the white spaces play a crucial role because you’ll get errors if you have not properly indented your program. So you need to be a bit more alert while writing and formatting your Python program but in Java, you’re free to use white space as they are ignored by your compiler.

Talking about the community and online resources to learn than both are good in that, you can find various articles, tutorials on both these languages, and can seek help on platforms such as Stackoverflow, GitHub, etc.

Which one is Good for Game Development?

Talking about the game development then both have their own frameworks for creating games… but Yes! Python has more frameworks in this domain than Java. Developing games in Python is easier as it’s a scripting language and most of the game developers are using Python for making their scripts.

Java too provides an option for game development, but it’s not as popular as Python in this domain. If you want to create some high-end graphics then Python is the best option for this as it provides you with all kinds of libraries and powerful engines.

You can’t develop a game entirely on Python or Java. You’ll require some other languages too for this. So you’re thinking that with Python, I will make a game by learning it within a week then it’s quite impossible for a beginner.

Upvote to Python on game development.

Which one is in Trend?

Well, most people follow the simple way and that’s why many beginner programmers seek opportunities in Python than Java because of its simplicity.

When you write programs in Python then you feel like you are writing an article in the English language because its syntax is mainly influenced by the English language and you will never get bored nor get frustrated as a beginner. Another reason for being in trend is because of AI and Machine Learning which is much easier to implement in Python than Java and many enthusiasts on these topics find Python helpful.

Python has a large scope not just in AI but also in the front-end, hacking, scripting, soft computing, etc.

Which one is better for web applications?

In the era of web applications, the security and speed of execution are more important than others. Both of the languages are good in this as one has Django while the other one has Spring.

Spring is a very large framework that is divided into several modules such as cloud, security, etc. It is also secure and fast. Django is also a secure and highly scalable framework for web applications.

After reading this article, we hope you reached the conclusion that both are better in terms of their own powers. Languages are just a way to give instructions to your computer so it doesn’t matter more as compared to logical thinking and these languages are not considered as a skill. It is just an implementation. 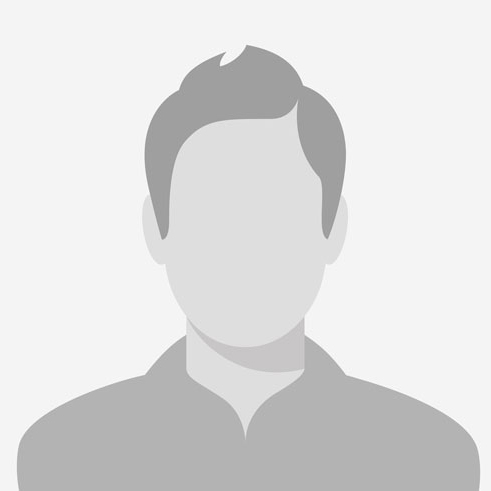