Java Program to Remove an Element from ArrayList using ListIterator

Internal working in ArrayList is shown below be its removal or addition of elements to it. Considering generic removal of elements prior to the switch to ListIterator.

Remove element “White” or 2nd element in the ArrayList.

Procedure: To Remove an element from ArrayList using ListIterator is as follows:

State transactions while deleting an element from ArrayList 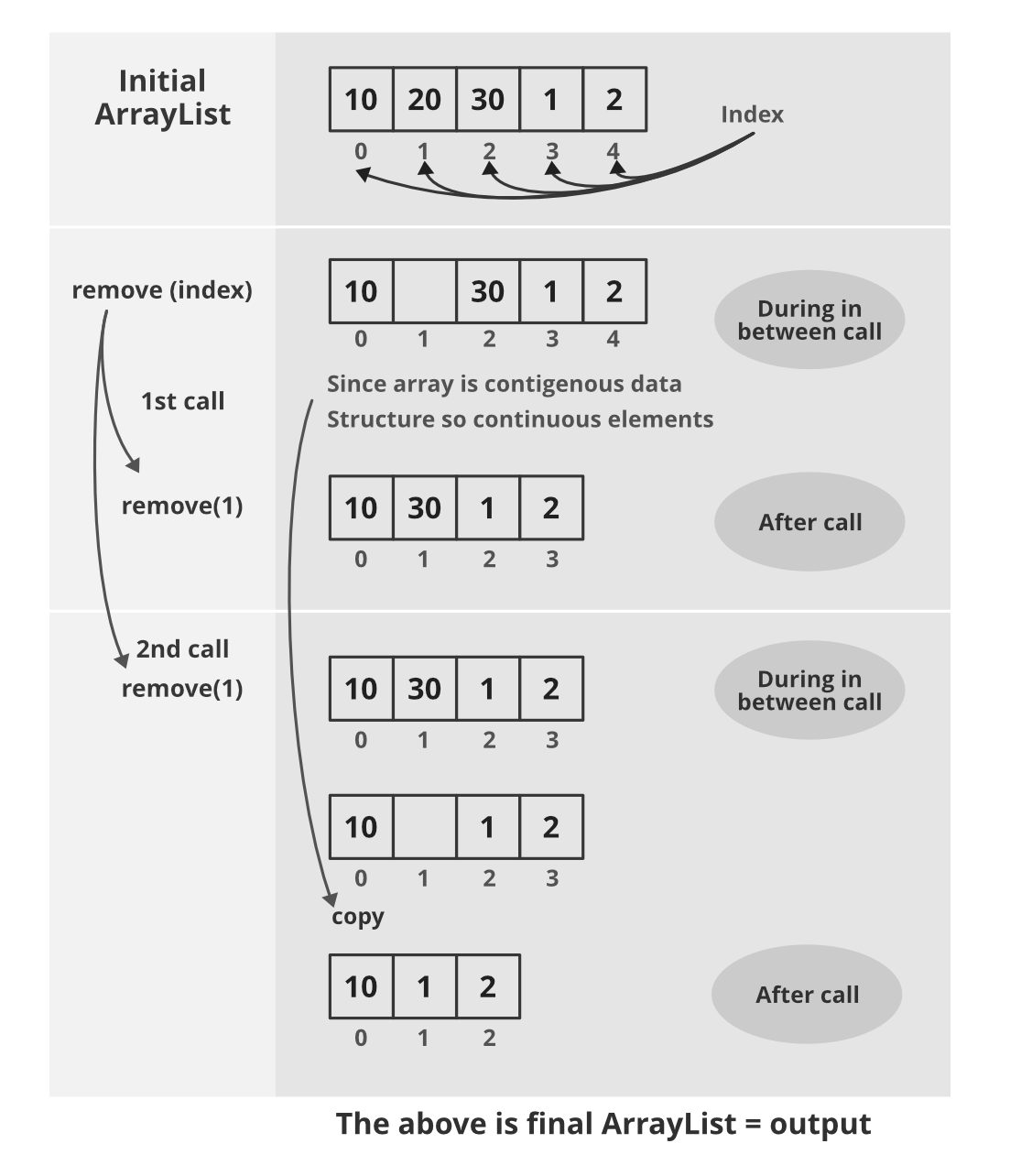 Case 1: Using loops if the index of the element to be removed is known

Case 2: If the element to be removed is known

Iterator/traverse over the ArrayList and increment the list Iterator. If we reached the required element then break the loop else we reach the end and nothing will be deleted. 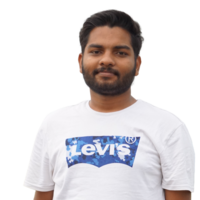