Convert Binary code of the Number into it’s equivalent Gray’s code using recursion. Binary is the default way to store numbers, but in many applications, binary numbers are not useful and a variation of binary is needed. Gray code has the property that two successive numbers differ in only one bit and used in K-maps, error correction and communication.

Time Complexity: O(N), where N is the length of Binary Code. 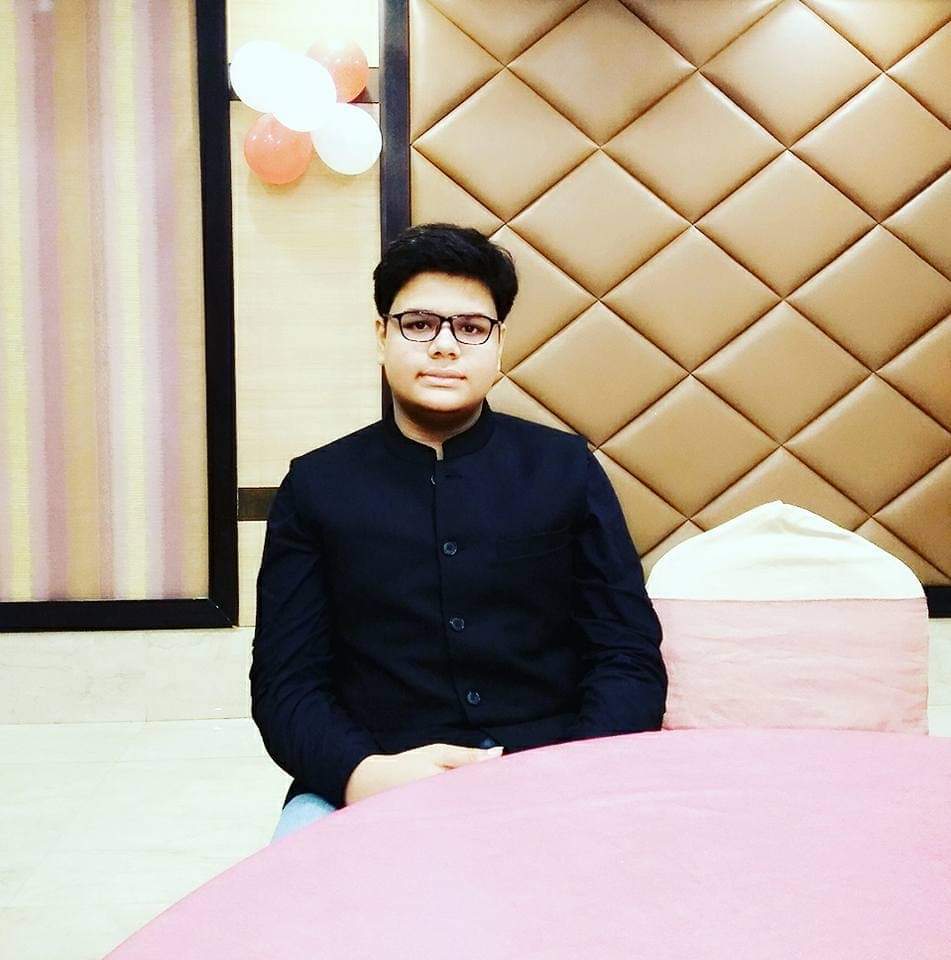