Java Program to Add Text to an image in OpenCV

OpenCV is the cross-platform open-source library for computer vision, image processing, and machine learning.  It plays a major role nowadays in real-time operations in improving modules provides adequate functions for image manipulation. It has C++, C, Python, and Java interfaces and supports Windows, Linux, macOS, iOS, and Android. By using it, one can even process images and videos to identify objects, faces, or even handwriting of a human

Here, putText() which is an inbuilt method will be used after importing this method from its respective module given below in the java program.

Syntax: to import module to deal with images:

Syntax: to use putText() method of this class is as follows:

Exception: No exception is thrown by this method of this class because simply the tuple is passed. For example in BGR color spectrum, the blue light tuple is as follows: (255,0,0)

Implementation: Input image is as follows been randomly taken. Now text- “GFG IS COOL” is to be added over this image. 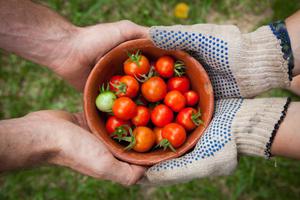 Output: The image after adding text is as follows: 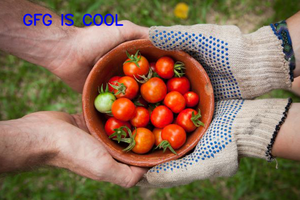