Iteration planning is generally process to adapt as project unfolds by making alterations in plans. Plans are changed simply due to based upon feedback from monitoring process, some changes on project assumptions, risks, and changes in scope, budget, or schedule. It is very essential to include the team in planning process. Basically, planning is generally concerned with explaining and defining and the actual sequence of intermediate results. It is an event where each of team members identifies how much of team backlog, they can commit to delivering during an upcoming iteration.

Iteration planning is generally process of just discussing and planning next cycle, phase, or iteration of software application that is in process of development. An evolutionary developed plan is very essential because there are always adjustments in developed content and schedule as an early conjecture that simply evolves into highly and well-understood project circumstances. 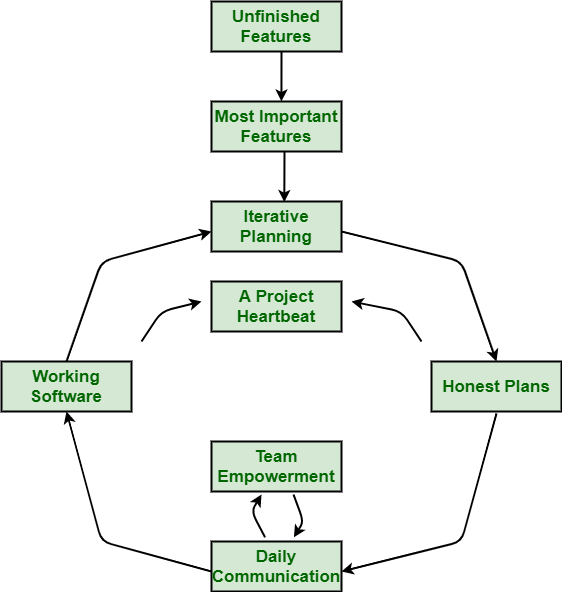