Is There Any Difference Between Software Developer And Software Engineer? 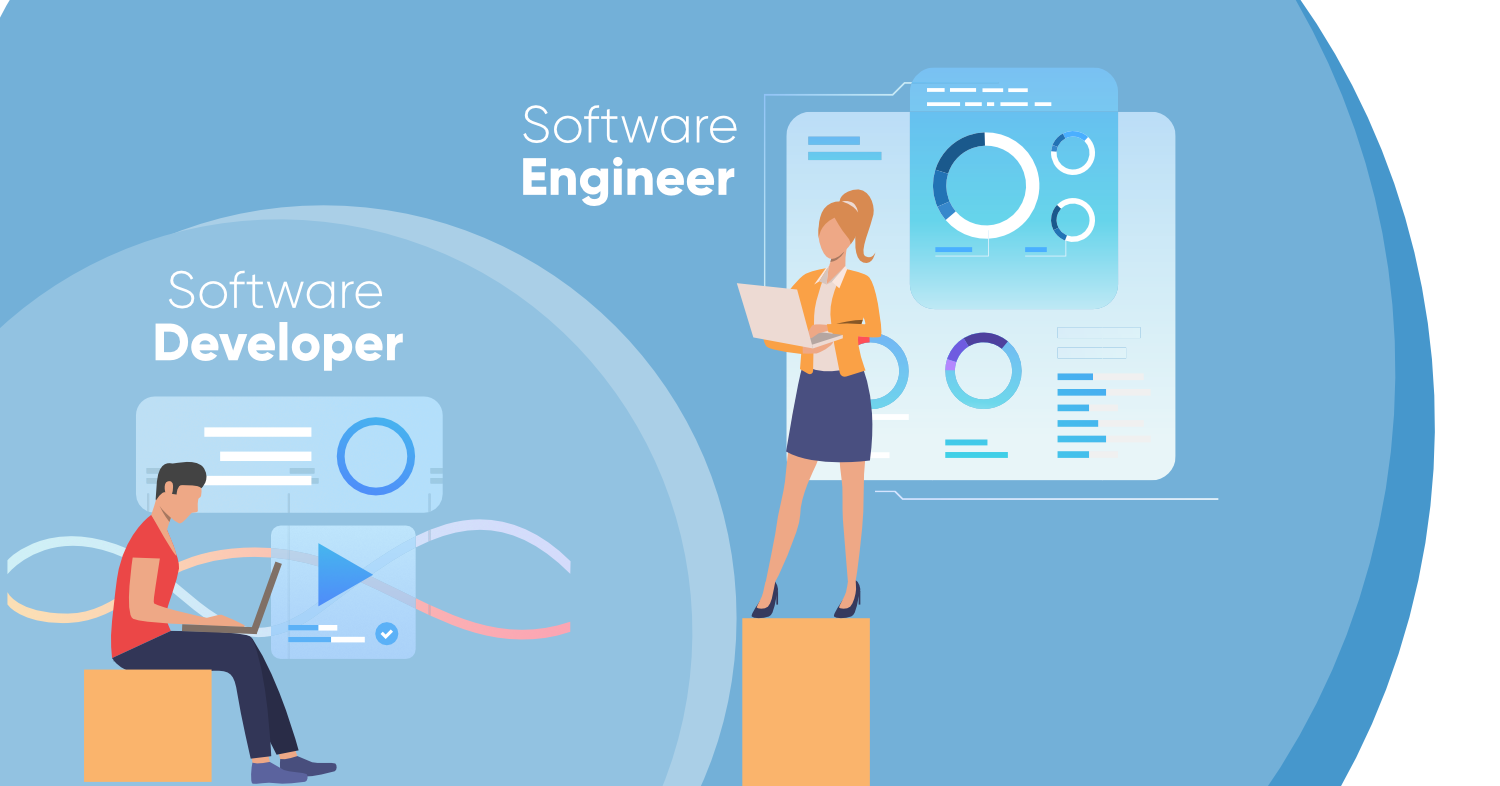