Overloaded methods are those which belong to the same class, having the same name but different arguments. The concept of method overloading came from polymorphism. Literally “poly” means many and “morphism’ means form.

Consider a real-life example of water as polymorphic because it can take many forms (Solid, Liquid, and gas). Similarly, in java, we can create multiple methods of the same name in the same class. Here we will be discussing the invalid method overloading in java but before that let us revisit method overloading briefly.

When do the invalid method overloading cases arise?

Invalid method overloading cases arise due to the following reason:

Consider the example given below. When we will try to call “add(1,2)” method the compiler will get confused as there is no such instruction to prefer int over double and vice versa, as a result, it will show a compilation error.

Conclusion:  We can not call more than one method with the same name and argument list. Return type of method will not play any roles in method overloading, in java it is not possible to achieve overloading by changing the return type of the method only. 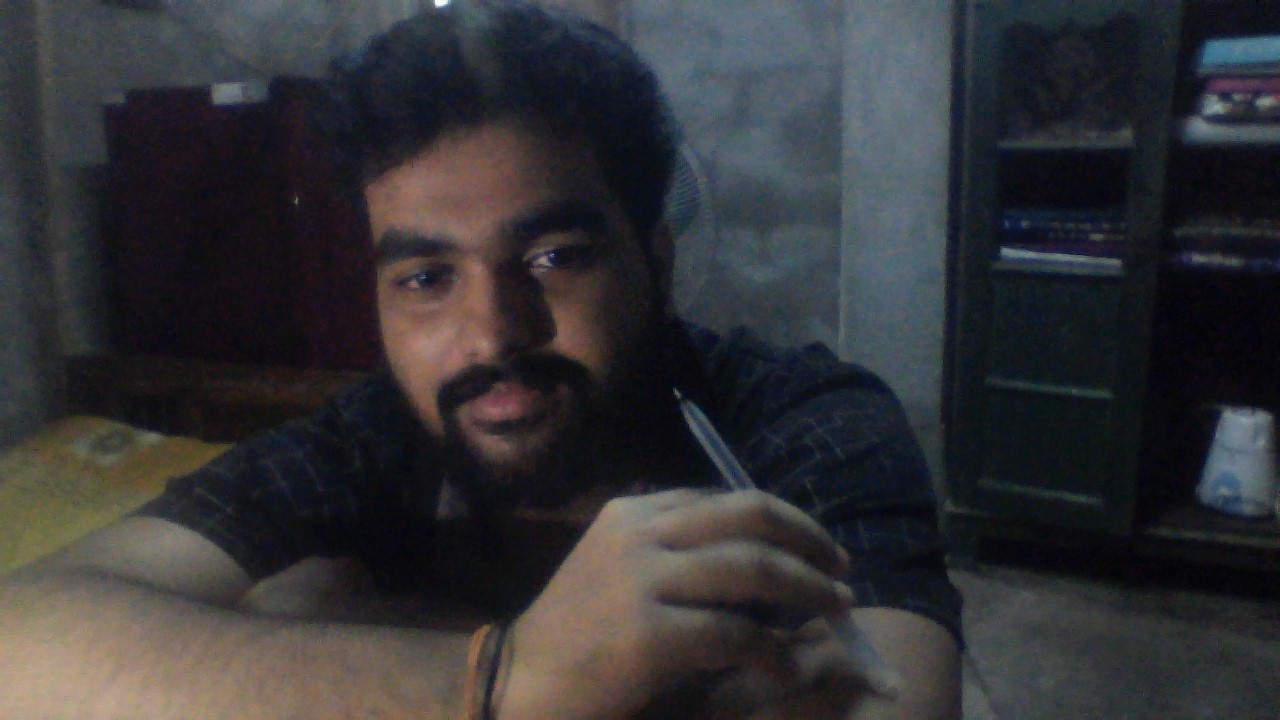