What are Vue Instances?

Vue.js is a frontend JavaScript framework developed by open source developers. It is generally used for building single-page applications. To learn more about VueJS please refer to Vue.js | Introduction & Installation.

VueJS does not have the HTML code at runtime, instead VueJS creates a template based on our HTML code and stores that to Virtual DOM & then uses this template to render the original HTML code which then is rendered as the actual DOM. VueJS instance is a mediator between DOM elements of the HTML webpage and the application logic in JavaScript. VueJS instance is specifically a View-Model according to the definition in MVVM pattern. Basic syntax to demonstrate the connection between HTML code and the Vue Instance defined as View-Model in VueJS is:

We can access the instance from anywhere in the scope of the program. But in an instance, we can only access the properties defined for that instance by using THIS keyword. In other words, there is no direct connection between the two instances in a program.

Properties / Options in Vue.js Instance: Since the MVVM pattern also contains binding HTML elements with VueJS. But to bind Vue instance with DOM elements, we have some special properties along with a Vue Instance. The properties are:

Let’s understand each of these options in brief with an example:

2. Data: It is one of the most important properties of an instance. All the data properties are stored to be used in a program and complied when the instance is created. We can bind data elements with DOM for dynamic reaction on the webpage instead of reloading the entire content. We can store any type of data element in this option, generally all possible data elements used in VanillaJS are valid here. Example:

As explained in the example, the <h1> tag will replace its content based on changes made on the NAME variable created in the Vue instance. This process is termed as Binding, generally used to achieve the dynamicity of the webpage.

3. Methods: Every Vue instance can have its own set of functions/methods for a modular program structure. There are few inbuilt function definitions for an instance (From instance life cycle). We can also define our own set of functions in the “METHODS” property. They are compiled along with data properties on the creation of an instance. Example:

As explained in the example, we can access data items via instance methods and can be bound with the DOM element.

4. Computed: It helps us perform calculations and transformations on our data. They are meant to transform data items for presentation only, they don’t change the actual existing data. This is a dependent property, in other words, the computed property is cached based on the reactive dependencies of the data elements.

In computed property, it is aware whether the function inside it is affected by changes in any data property. Example:

5. Watch: This property is widely used when implementing dynamic webpages. It executes method/code upon data changes. It automatically executes code when there are any changes from any other method or user interaction with the webpage. The only prerequisite of implementing WATCH is to have associated data property in the instance.

Generally, it is used when we want to do some asynchronous task (Retrieve information from the server). Example (On button click, the value of Counter will change):

6. Template: This property is responsible to create HTML elements from instance. It simply replaces the content inside the property with the DOM. On compilation, it just places the HTML elements into virtual DOM and when required it gets placed to actual DOM. Example:

This concludes the topic of Vue Instance, covering all the instance properties and their working with appropriate examples.

My Personal Notes arrow_drop_up
Previous
TCS Codevita 2020 Interview Experience (Ninja to Digital Upgradation)
Next
Why Laravel Aimeos Is a Good Choice for Building an Online Store ?
Recommended Articles
Page :
Difference between VueJS and AngularJS
20, Sep 19
What is the difference between created and mounted event in VueJS?
06, Aug 20
Adding Filters in VueJS
19, Nov 20
How to loop through a list of elements and display it in VueJS ?
10, Feb 21
Capitalizing a string using filters in VueJS
21, Feb 21
How to check given string is Palindrome or not using filter in VueJS ?
22, Feb 21
How to convert a normal string to a uppercase string using filter in VueJS ?
22, Feb 21
Building a Shopping List with VueJS
30, May 21
How to check an image is loaded or not in VueJS ?
23, Jul 21
PHP | dir() (Get instance of the Directory)
07, Jun 18
AWS EC2 Instance Setup with Apache Server
21, May 18
Comparison between static and instance method in PHP
28, Nov 18
How to represent the defining instance of a term in Html?
10, Jun 20
jQuery UI Button Widget instance() Method
14, Jan 21
jQuery UI Accordion Widget instance() Method
14, Jan 21
BootStrap (Part-1) | Introduction and Installation
11, Jan 16
Introduction to Apache Maven | A build automation tool for Java projects
17, May 18
Introduction to React Native
07, Jun 17
Apache POI | Introduction
17, Jul 17
Introduction to PySpark | Distributed Computing with Apache Spark
16, Aug 17
Apache Kafka | Introduction
28, Aug 17
Introduction of Firewall in Computer Network
31, Aug 17
ReactJS | Introduction to JSX
09, Mar 18
React.js (Introduction and Working)
27, Sep 17
Article Contributed By : 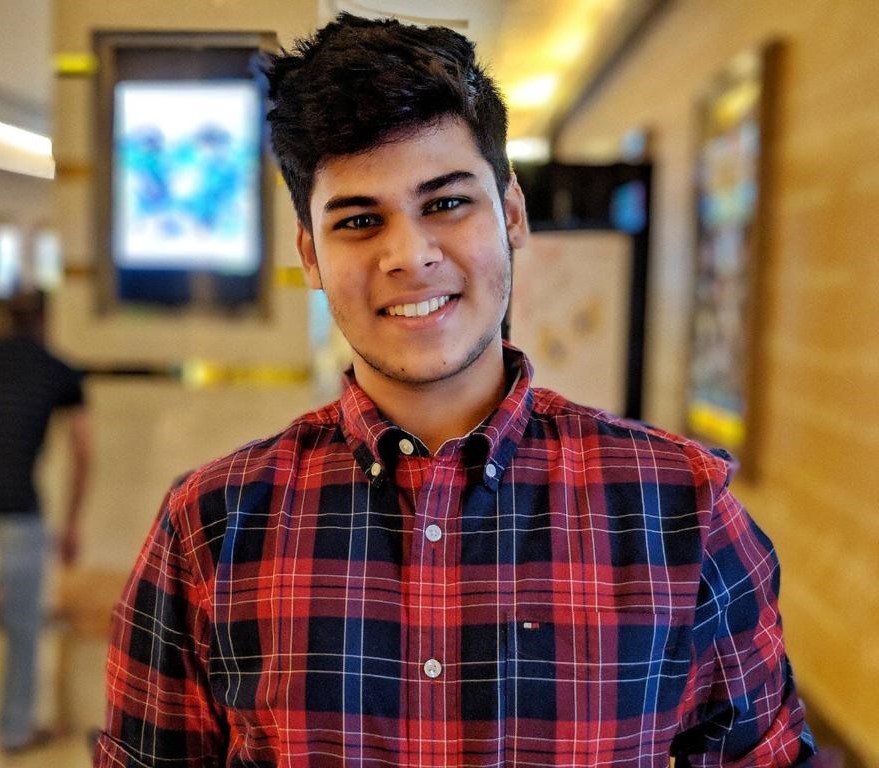