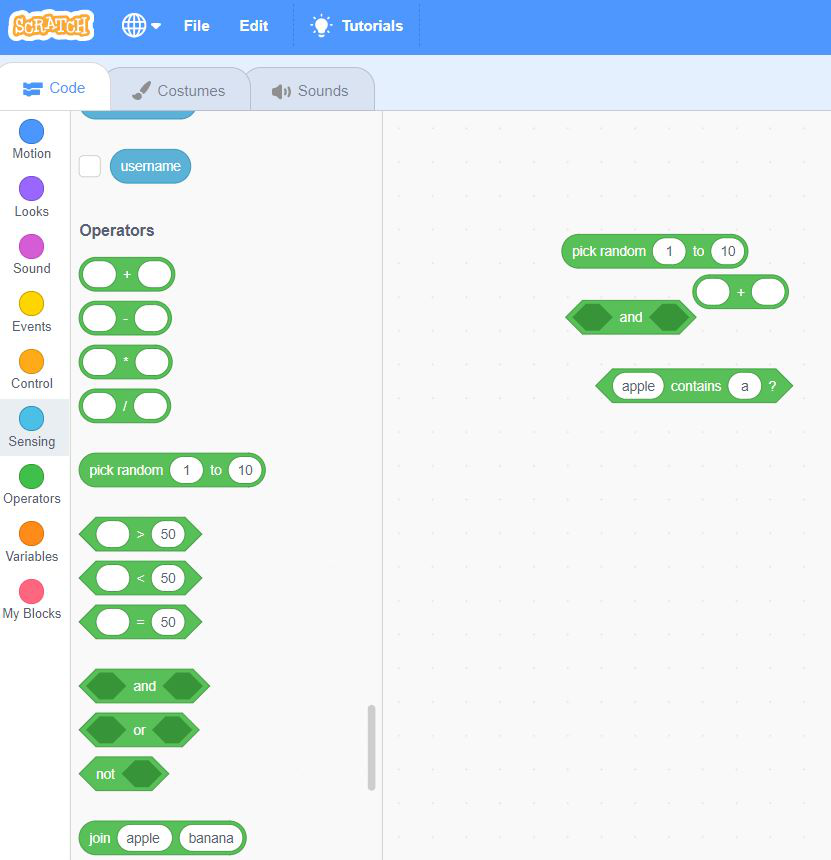 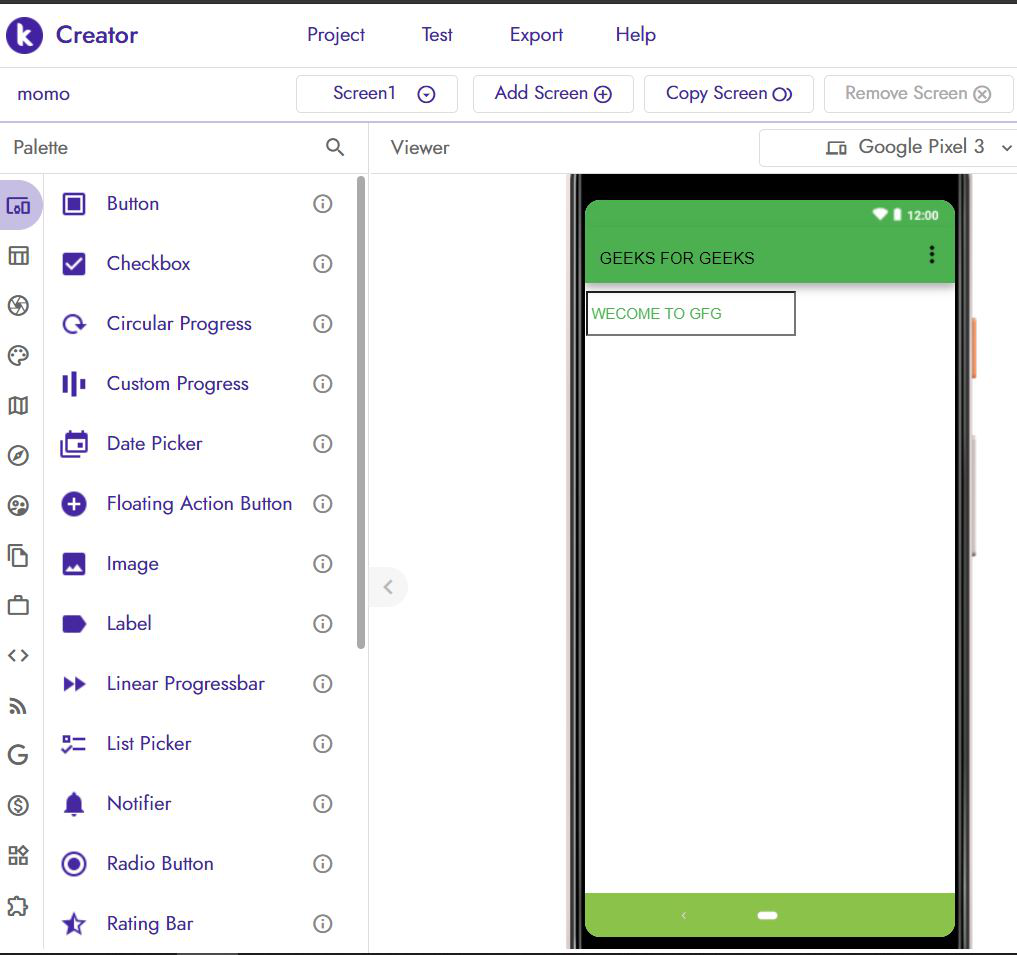 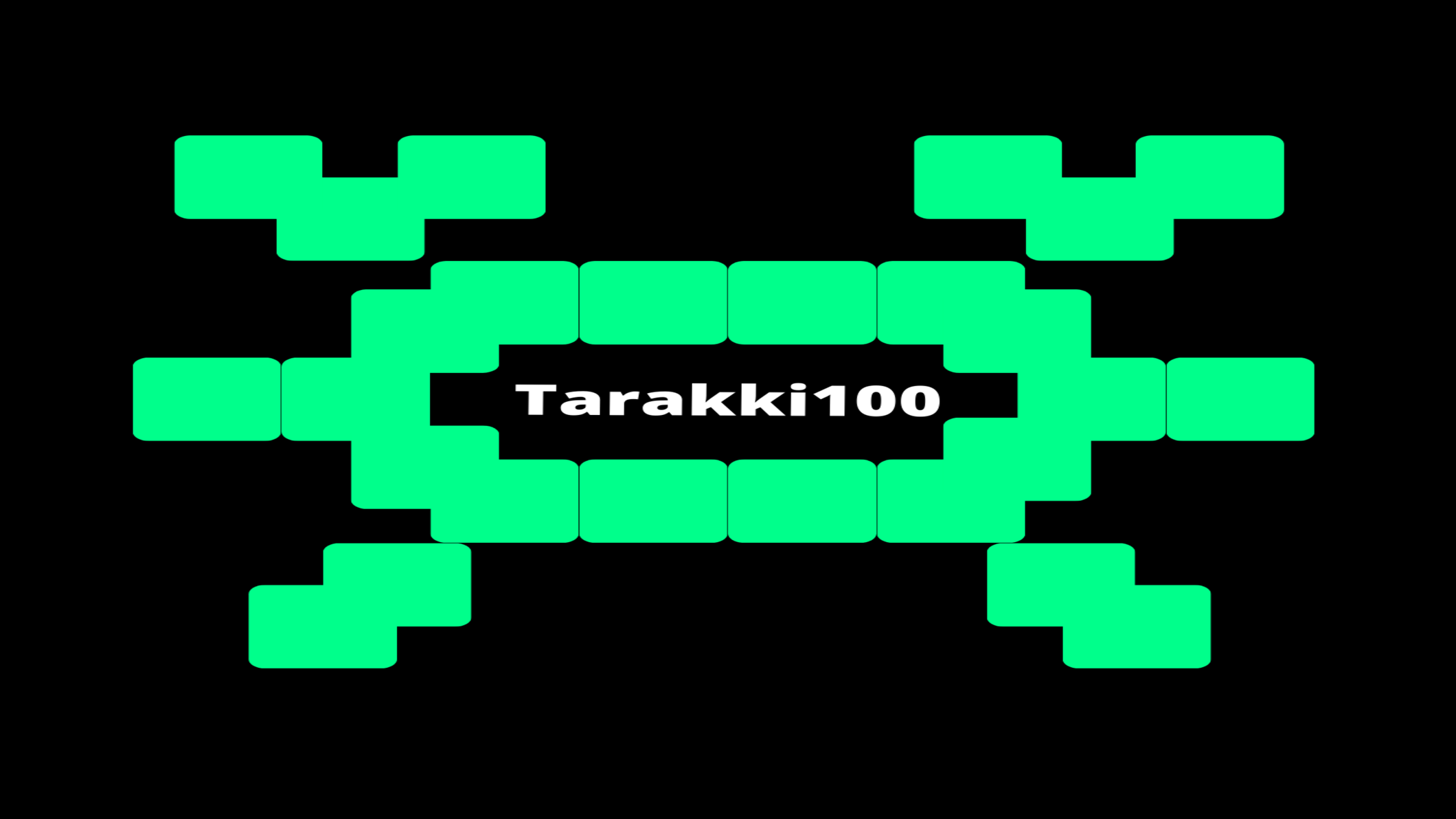 Complete Interview Preparation
View Details
System Design-Live Classes for Working Professionals
View Details
Most popular in Blogathon
Most visited in Programming Language
We use cookies to ensure you have the best browsing experience on our website. By using our site, you acknowledge that you have read and understood our Cookie Policy & Privacy Policy