Swarm Intelligence (S.I.) was introduced by Gerardo Beni and Jing Wang in the year 1989. S.I. simply means using the knowledge of collective objects (people, insects, etc.) together and then reaching the optimized solution for a given problem. “Swarm” means a group of objects (people, insects, etc.). In other words, let’s say we give a problem statement to a single person and tell him or her to go through this problem and then give the solution, then this means that we will consider the solution of that particular person only, but the problem is that the solution given by that person may not be the best solution or maybe, that solution is not good for others. So to avoid that, what we do is we give that problem to a certain amount of people together (swarm) and ask them to reach the best solution possible for that problem, and then computing all the responses together to reach the best solution possible, so here we are using the knowledge of the group as a whole to reach to the best solution or optimized solution for that problem and that solution will be good for all of them individually too, so that is the idea behind swarm intelligence.

Note: In swarm intelligence, each individual (object) in the group is independent of others, each individual is responsible for their own contribution to solve that problem regardless of what others are doing.

Let’s take an example to prove that the collective knowledge of objects is better than any individual object.

Let’s say we have a jar containing 500 marbles in that. The question is without touching the jar a person needs to predict how many marbles are in that jar. Suppose we take only one response from a person and it predicts that according to him the jar contains 400 marbles. So by this result, we can conclude that this estimation of that person is not very bad since the difference (error) is of 100 only, but this might not be the best solution, we can optimize this even more. So now what we will do is instead of taking response from only one person we will be taking response from 10 people let’s say. Let ‘P’ denote a person therefore the responses are as follows:

So after collecting the responses from 10 different individuals we can take the average of their responses.

Now from this, we can say that from the collective predictions from 10 different persons we have reached a more optimal answer that is 484 marbles in the jar. We are very close to the actual result of 500 marbles in the jar, here in this case the difference (error) reduces to only 16 marbles as compared to the previous error which was 100. So that is the main idea behind swarm intelligence, that is to use the collective knowledge of objects.

The answer to this is simple now and we proved this in our previous marble example, which is collecting the answers (responses) from different objects individually and then computing all responses as a whole to a solution that best fits our given problem. So here, with this approach, we are having a more optimized solution for a given problem and that is the reason why swarm intelligence came into the picture, because of this reason we can use it in different scenarios of life e.g. Forecasting, Which policy is good for the business, etc. So simply we are using the ‘Brain of Brains’  to reach the solution for a given problem. If we will observe in our surroundings (nature) then we will be able to find many examples of swarm intelligence like ‘ant colony’, ‘swarm of bees’, ’flock of birds’ etc. and in reality, also the idea of swarm intelligence was taken from nature only. Some are explained below:

If we will observe closely then the ants also follow the principle of swarm intelligence, for example, to build the home they collect mud particles from the surroundings and individually have a responsibility to build their home. They communicate through signals and pheromones (ants use this for tracing other ants) and regardless of what other ants are doing, an individual ant is responsible for only its own contribution to build the home. Similarly when they search for food then at first they search individually for food leaving the pheromones behind and once they find the food source then that ant communicates with other ants and then other ants can trace it and follow that path to reach the source of food instead of just randomly searching food in different locations every time.

Bees also use the same principle for their survival that is when they search for the place like where they can build their hive, then the task of each bee is to consider several parameters that the hive which will be built should be on good height to avoid predators, should be near water resource, should be near pollens (flowers to collect nectar), etc. then they use their collective research and finally a place is decided that where the hive would be built considering all those parameters and they reach the best solution for that problem. 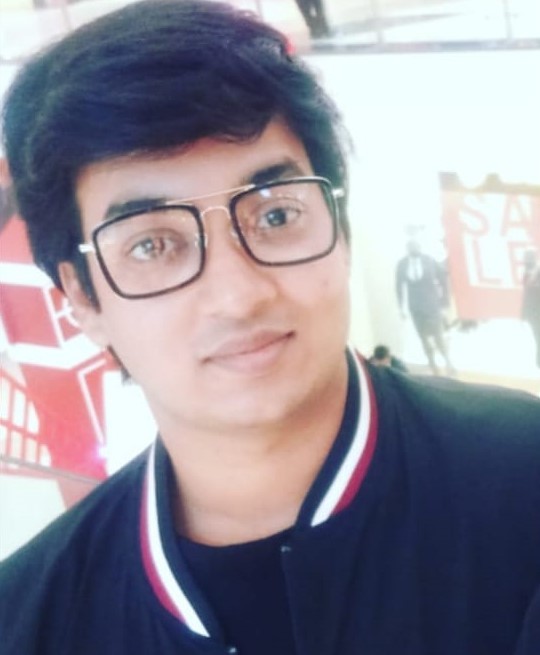