SSH(Secure Shell) is access credential that is used in the SSH Protocol. In other words, it is a cryptographic network protocol that is used for transferring encrypted data over network. It allows you to connect to a server, or multiple servers, without having you to remember or enter your password for each system that is to login remotely from one system into another.
It always comes in key pair:

Key pairs can be of the following types:

How SSH Works ?
It uses asymmetric cipher for performing encryption and decryption. There are many encryption methods:

SSH is key based authentication that is not prone to brute-force attack.
It is more convenient and secure than login ids and passwords (which can be stolen in middle). There is no exposure of valid credentials, if a server has been compromised.

Example of generating an SSH Key pair in latest version of Windows 10 is given below: 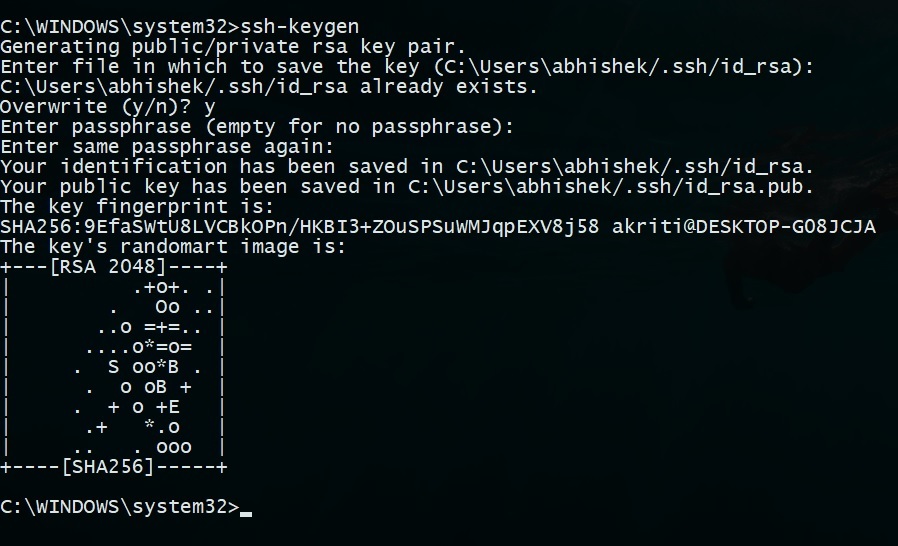 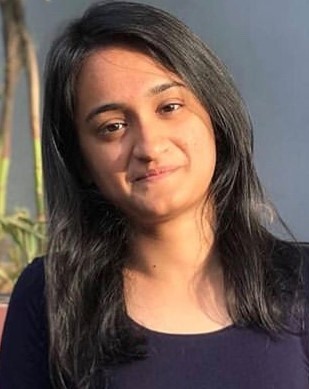