Skype is a telecommunications application. We use skype for day to day chats, video conferencing, voice call through SkypeIn and SkypeOut. Skype uses VoIP (Voice-Over Ip) for performing these tasks. Skype establishes a connection between people using a virtual network and does not need any IP address for the connection. It is based on an overlay network for its functionality.

What is an Overlay Network? 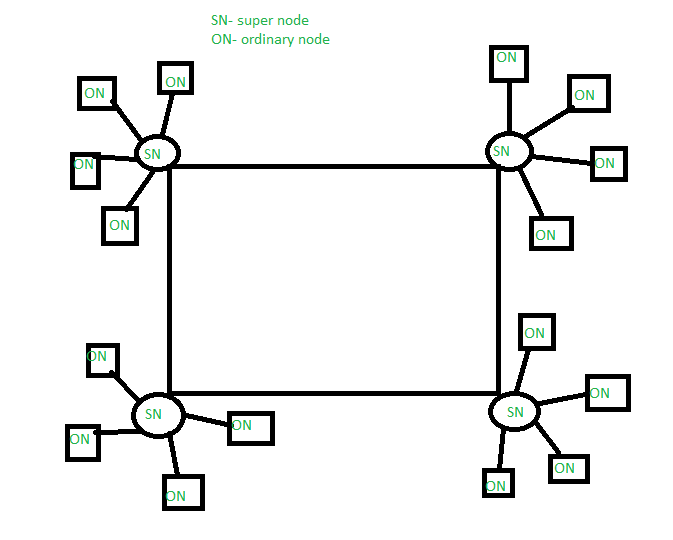