OWL is built on RDFS which helps us to define ontologies.
Ontologies are formal definitions of vocabularies that allow us to define difficult or complex structures and new relationships between vocabulary terms and members of classes that we define. Ontologies generally describe specific domains such as scientific research areas. 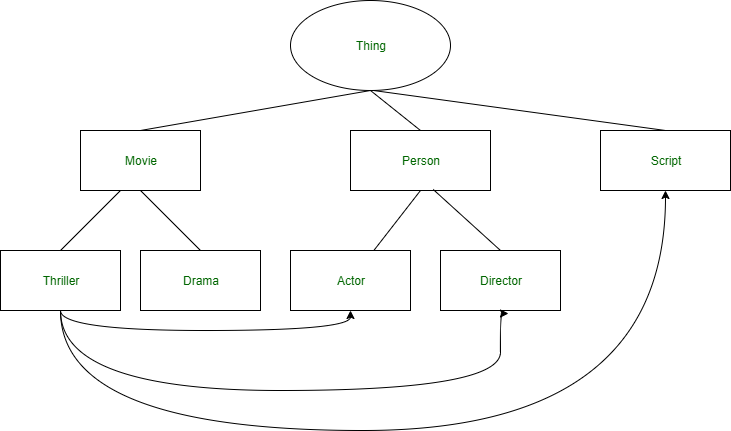