A NoSQL Cloud Database Services is a database that provides a means that helps to store and retrieve data is a NoSQL database. The term non-relational/non-SQL is initially referred to as NoSQL. Big data and web applications are some of its application that uses NoSQL databases in real-time and their utilization to boost with time. Sometimes, NoSQL databases are referred to as ‘Not only SQL’ because query languages related to SQL are also supported. Better command over accessibility, less difficult level scaling to bunches of devices, and design simplicity are included in a NoSQL database. 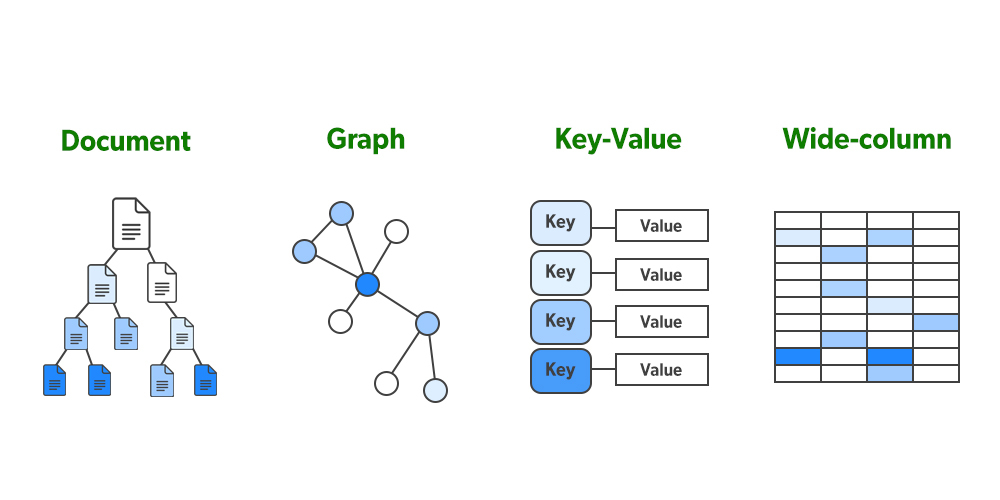 Google, Facebook, Amazon, and Linkedln are a few of the top internet companies that originally use the NoSQL database for overcoming the downside of the Relational Database Management System(RDBMS). Relational Database Management System isn’t dependably the best answer for all circumstances since data handling necessities develop dramatically. A dynamic method and a better cloud-friendly environment are provided by NoSQL for processing unstructured data. 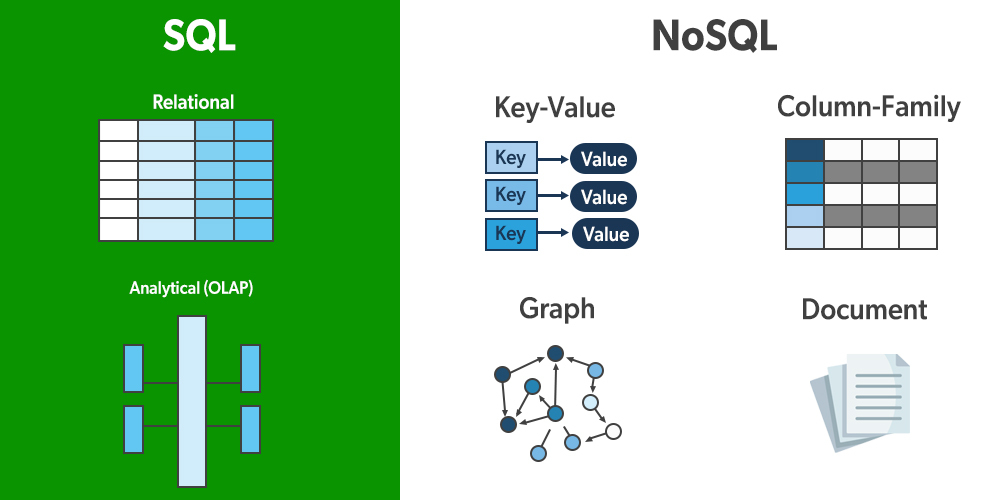 Oracle NoSQL Database Cloud Service is a completely data-managed store and server-less. It can deal with columnar, JSON reports, or key-value data models. The developers have provided the following key features by NoSQL Cloud Database Service:

How to start with Oracle NoSQL Cloud Database Service:

Oracle NoSQL Data Migrator is a tool supporting the movement of Oracle NoSQL tables from one data source to another data source. This utility supports multiple migration options, such as: