The best technology that exist today for children and their entertainment is the creation of animation. Animation includes watching animated cartoons, playing animated games, etc. Animation is not only for fun but also used for educational purposes. Children now not only need to be amazed by animation but can easily create an animation of their own. This can be done with the help of a software known as Flash. Let’s learn in more detail about this software,

When pictures are displayed in series, they create motion. The simulation of movement created by these pictures is known as Animation. The most common example of animation is cartoons. Animation is used in multimedia presentations and in many softwares. One such software is Flash, lets learn more about flash,

Flash, also known as Adobe Flash is a multimedia graphic software that is used to create animations. The animations are made for so many purposes, for example, movies, games, desktop presentations, web applications, etc. Flash is compatible with all web browsers and is one of the most popular technologies on the internet. It was created by Macromedia, and initially, it was created for web applications only. 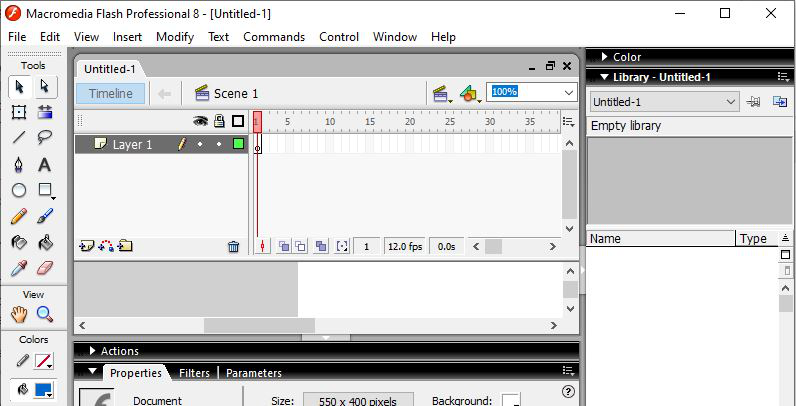 How to start Flash?

In order to start Flash, these steps are required:

With the use of Flash, animations can be easily created and almost all types of animations can be created. The beauty of this software is that it keeps on getting better, every new version of Flash is better and has more features than the previous one. Flash was created to overcome one of the biggest shortcomings faced by the web, that is, Dynamism. Dynamism is not only limited to animation but also to interactive animations on the web that keep the viewer/learner interested and their time is more invested on the web. Keeping the interactions attractive and removing the static nature of the pages was successfully done by Flash.

Web designers must learn how to use Flash and keep it in their to-do list as Flash not only has animation creation ability, but it is able to be helpful at many more places. Flash is really easy to use, anyone can sit on the software and spend hours learning and having fun with the creation.

Using the tools provided by Flash 8, the different objects are created for the animation, they are known as Symbols. Suppose the object is created, now in order to use it in a movie or any other movie for some other time, these objects are transformed into Symbols by including them in a library at the moment of creation. Hence, in this way, the object can be used for the movie.

What is an Instance? Now, so far it is clear that when a symbol is created, it is saved by Flash in a library. Every time, this object is required to be used in a movie, it is converted into an Instance.

Both the terms seem almost similar, but there is a slight difference, the symbol is used while creating a movie and after everything is done, on modifying, the instance will be updated. However, the object is still intact just like it was at the start so that it can be further approached in case it is needed to be used in another movie.

Creating Animation with the help of Flash 8

Hence, it is simple logic that in order to create so many objects with precise detailing, a lot of time and hours are to be consumed. Nevertheless, Flash 8 is famous for its simplicity and straightforwardness and it is the reason how the animations are created with the least effort and in very much less time than estimated.

Let’s suppose a globe that is moving up and down is required to be made for a short animation, now it looks like a process that could take hours since it is better to create a globe at each and every point very precisely and timing it in a way to make it look flawless, more the number of globes created, more likely for the animation to look real and better. 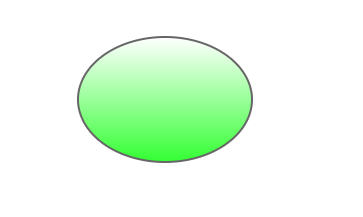 Globe is the object required to create

As shown above, in order to show this globe moving up and down, so many globes are required in order to make it look more real, but with the help of Flash 8, the entire animation can be beautifully created just by using 3 frames. 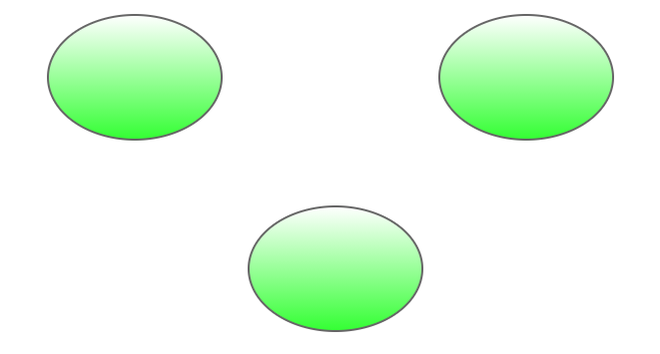 The three frames created for the movement of the globe

Now, in order to create movement, the duration of each movement is needed to be determined which is done by setting proper time between the moments when the globe is at the top and when it is at the bottom-most point. Finally, flash creates the animation of movement between those two frames.