Introduction to Machine Learning in Julia

Machine learning is a branch of AI which is based on feeding the data to the system, identifying the pattern, and making the decision without any explicit intervention. The term Machine Learning was coined by Arthur Samuel in 1959, an American pioneer in the field of computer gaming and artificial intelligence, and stated that “it gives computers the ability to learn without being explicitly programmed”.  Machine learning is also related to computational statistics which is the main task to make the machine predict the outcome accurately.

Relationship to the other fields

There are several algorithms available to work with certain datasets with conditions, however, when there are big data where millions of data are available these algorithms’ efficiency reduces. Basic idea was to train the system on data-set for learning and then allowing it to make its own decision according to the situation. e.g In 1997, Tom Mitchell defined machine learning that “A computer program is said to learn from experience E with respect to some task T and some performance measure P, if its performance on T, as measured by P, improves with experience E”.

Julia as a Programming Language

Now, Julia was first launched in 2012 by Viral B. Shah, Jeff Bezanson, Stefan Karpinski, and other contributors at Massachusetts Institute of Technology (MIT), USA. It is an open-source language and widely implemented in statistical computing, scientific research, data analytics, graphical representation, data modeling, and reporting. It has all the libraries needed for data science as well.

Few of the Fortune 500 companies, like BlackRock, uses Julia programming language for their time-series analysis. Another British organization called Aviva uses Julia as risk calculations. Reserve Bank of New York used to make models of the United States economy, noting that the language made model estimation using Julia. According to the organization, the model is 10 times faster than its previous MATLAB implementation.

Recently NVIDIA has implemented Julia in their GPU’s as they find Julia easy to use like python but run like C. It adds the high performance and multiple threads functioning more. Use a large community of machine learning experts to build their high performing models.

Application of Julia in Machine learning 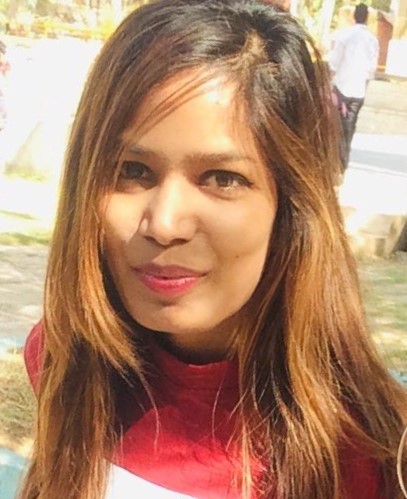