Lisp is a programming language that has an overall style that is organized around expressions and functions. Every Lisp procedure is a function, and when called, it returns a data object as its value. It is also commonly referred to as “functions” even though they may have side effects.

Lisp is the second-oldest high-level programming language in the world which is invented by John McCarthy in the year 1958 at the Massachusetts Institute of Technology.

These are the features of LISP Programming.

The naming Conventions mean the way we are declaring variables in a program. It includes the variable names and syntax formats

Lets us discuss the conventions 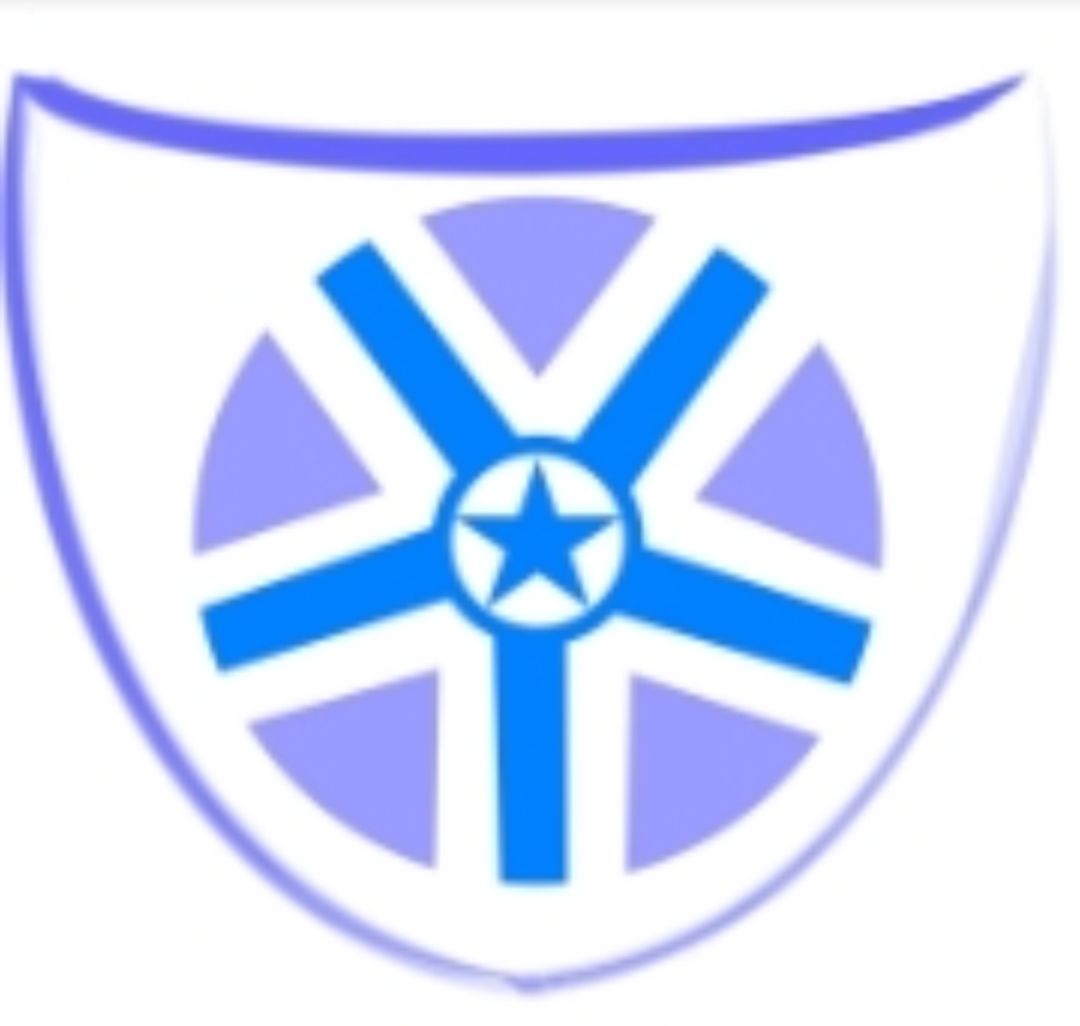