CherryPy is a popular framework of Python. Using CherryPy, web applications can be built in a faster and more reliable way. It is also called a web application library. It is known for its simplicity as it is based on object-oriented Python programming, resulting in smaller source code in less time. It is one of the oldest frameworks of Python, the very first version being released in June 2002. This framework is mainly for the developers who want to create portable database-driven web application using Python, as it provides Create, Retrieve, Update and Delete functionalities. 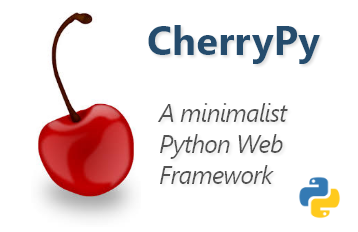 Note: Before proceeding with CherryPy, you should have a good understanding of Model-view-controller and Object-Oriented-Programming.

As we know, Object-Oriented-Programming in itself has many advantages. The Extensive Support Libraries in Python and its Open Source and Community Development along with OOP gives a strong base to CherryPy.

The project founder, Remi Delon wished to make CherryPy as Pythonic as possible so that the developer can use the framework as any regular Python module.

Take a look at the most basic application, a “Hello World” program with CherryPy: 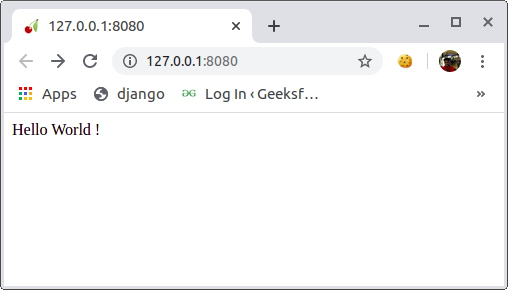 CherryPy takes an HTTP request and locates the most appropriate Python function or method that matches the request’s URL.