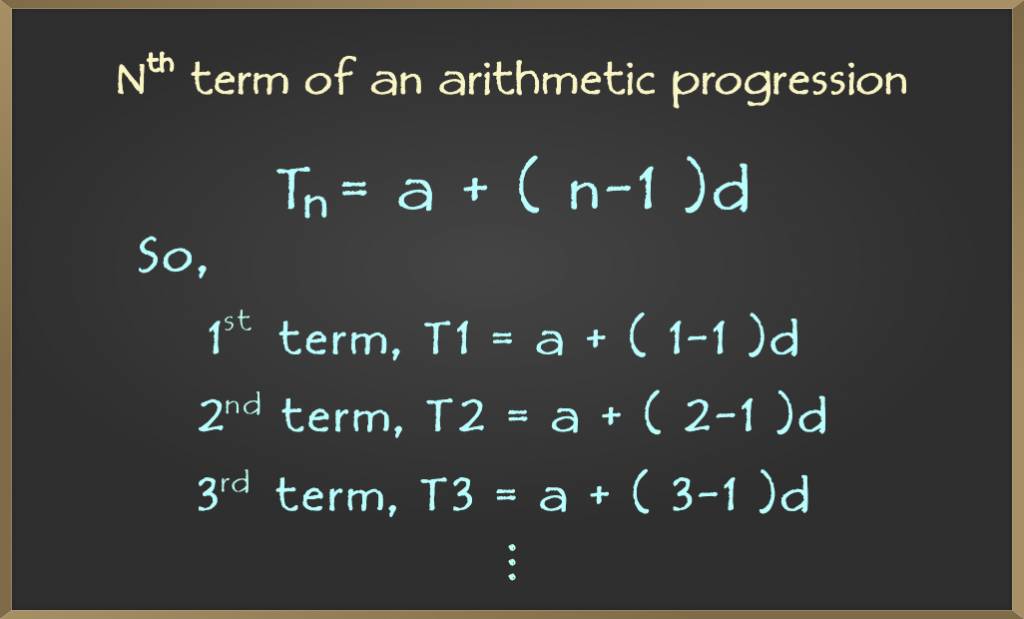 Let the three parts of money be (a-d), a, (a+d), as thee distributed amount is in AP