Semantic versioning (also known as SemVer) is a versioning system that has been on the rise over the last few years. It has always been a problem for software developers, release managers and consumers. Having a universal way of versioning the software development projects is the best way to track what is going on with the software as new plugins, addons, libraries and extensions are being built almost every day. This problem can be solved by Semantic Versioning. In brief, it’s a way for numbering the software releases.

So, SemVer is in the form of Major.Minor.Patch.

Semantic Versioning is a 3-component number in the format of X.Y.Z, where :

Valid identifiers are in the set [A-Za-z0-9] and cannot be empty. Pre-release metadata is identified by appending a hyphen to the end of the SemVer sequence. Thus a pre-release for version 1.0.0 could be 1.0.0-alpha.1. Then if another build is needed, it would become 1.0.0-alpha.2, and so on. Note that names cannot contain leading zeros, but hyphens are allowed in names for pre-release identifiers. 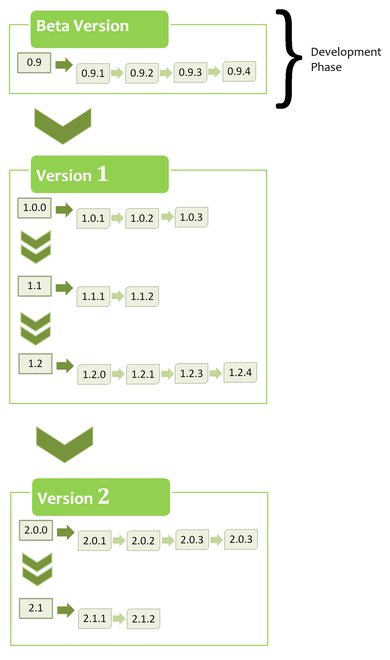 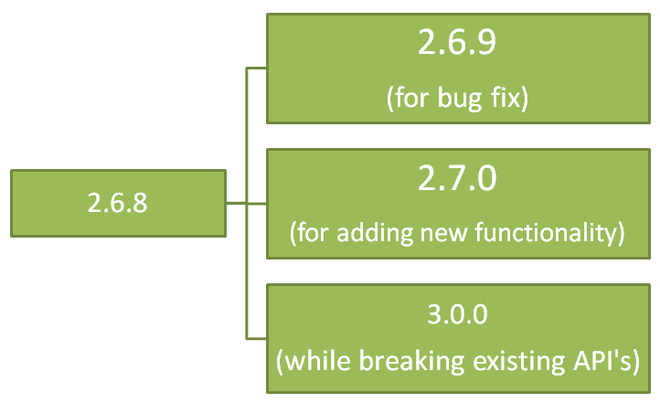 Points to keep in mind :