Introduction of Virtual Router Redundancy Protocol (VRRP) and its configuration

VRRP is an open standard protocol, which is used to provide redundancy in a network. It is a network layer protocol (protocol number-112). The number of routers (group members) in a group acts as a virtual logical router which will be the default gateway of all the local hosts. If one router goes down, one of the other group members can take place for responsibility for forwarding the traffic. 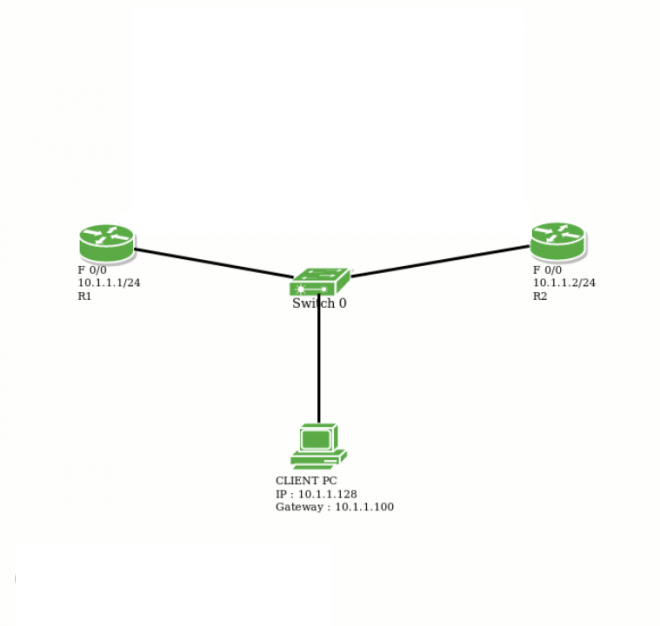 First of all, we have to enable vrrp routing in the global configuration mode on r1 :

Note: As provided priority 110 to r1, therefore, it will become the master router.