Hyperledger is an open-source project under the Linux Foundation where people can come and work on the platform to develop blockchain-related use cases. According to Brian behlendorf, executive director of Hyperledger

“Hyperledger is an open source community of communities to benefit an ecosystem of hyperledger based solution providers and users focused on blockchain related use-cases that will work on variety of industrial sectors”.

Example: Consider a situation when person X wants to buy medicine from person Y, who was a doctor living in another country.

Why Do We Need Hyperledger?

Below are some of the reasons stating the need for a hyperledger project:

How Does Hyperledger Work?

Hyperledger works in a way that a requirement for the contract can be initiated through an application.

This can be summarized as the peers who are directly affiliated with the deal are connected and only their ledgers will get updated about the deal. The third parties who help to carry out the transaction will only get to know the exact and required amount of information with the help of regulations levied on the network.

Let’s understand the concept with the help of an example. 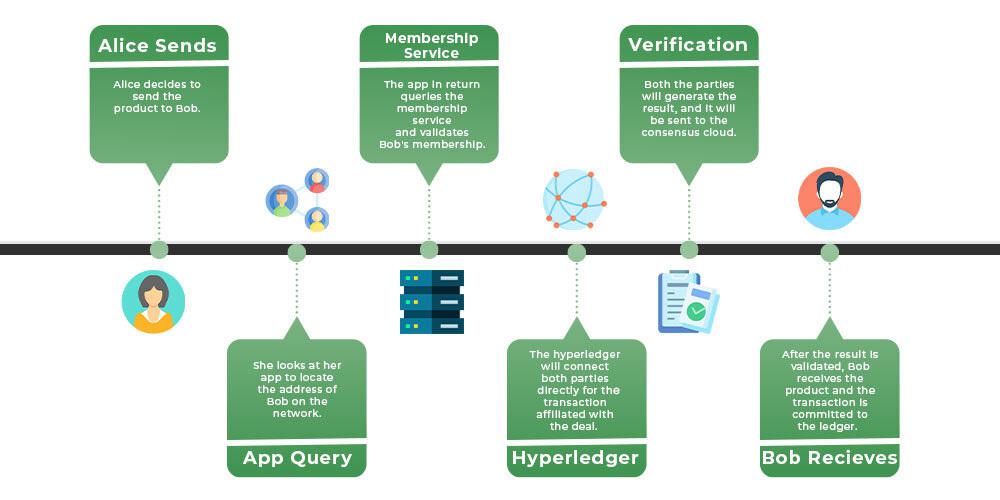 In the hyperledger network, the peers are separated into three distinct roles at two-run times. This distinct feature in this network makes notable changes as it allows a high degree of personalization. The 3 peer roles are: 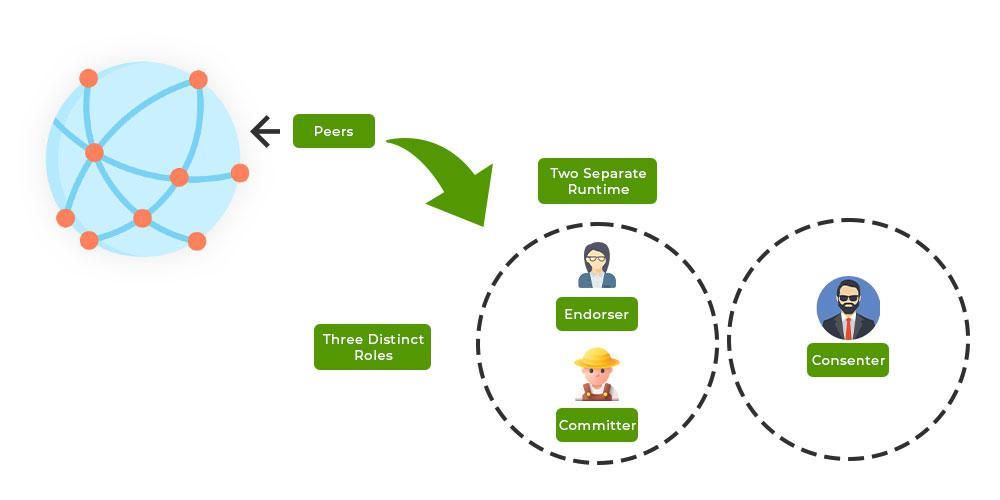 There are numerous projects under hyperledger project itself. These projects include: