ASM Chart :
It is a special type of flow chart that is used to describe the sequential operations of a digital circuit. The ASM chart determines the sequence of events, timing relationship between the states of sequential controller and the events that happen while going from one state to another.

The ASM chart is composed of three basic elements, which are 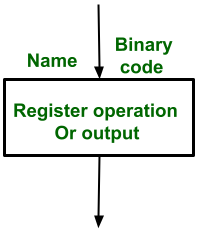 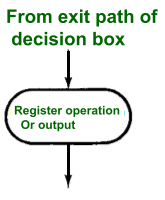 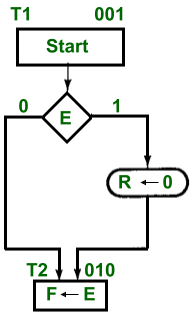 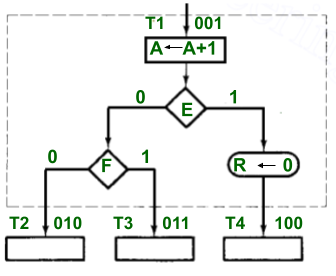