Hybrid systems: A Hybrid system is an intelligent system that is framed by combining at least two intelligent technologies like Fuzzy Logic, Neural networks, Genetic algorithms, reinforcement learning, etc. The combination of different techniques in one computational model makes these systems possess an extended range of capabilities. These systems are capable of reasoning and learning in an uncertain and imprecise environment. These systems can provide human-like expertise like domain knowledge, adaptation in noisy environments, etc. 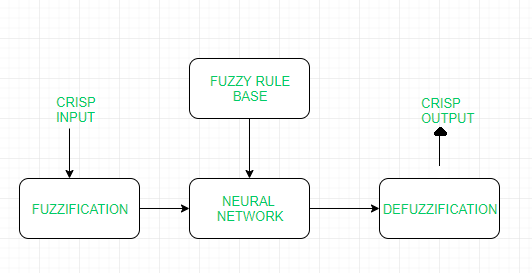 (B) Neuro Genetic Hybrid systems:
A Neuro Genetic hybrid system is a system that combines Neural networks: which are capable to learn various tasks from examples, classify objects and establish relations between them, and a Genetic algorithm: which serves important search and optimization techniques. Genetic algorithms can be used to improve the performance of Neural Networks and they can be used to decide the connection weights of the inputs. These algorithms can also be used for topology selection and training networks. 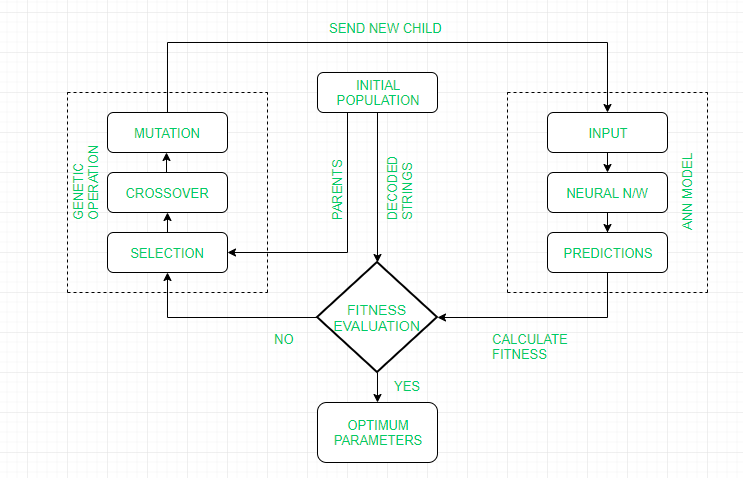 (C) Fuzzy Genetic Hybrid systems:
A Fuzzy Genetic Hybrid System is developed to use fuzzy logic-based techniques for improving and modeling Genetic algorithms and vice-versa. Genetic algorithm has proved to be a robust and efficient tool to perform tasks like generation of the fuzzy rule base, generation of membership function, etc.
Three approaches that can be used to develop such a system are: 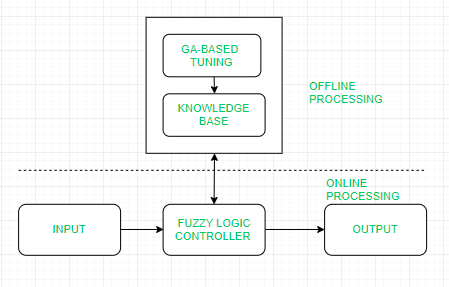