We are familiar with Structured Query Language (SQL), a programming language which deals with relational Databases. Now, SQL Server is built over SQL.

SQL Server is a relational database management system (RDBMS). It was developed and marketed by Microsoft in 1989, as SQL Server 1.0, and written in C/C++. Initially before 2016 it was only supported in Windows environment but later it was made available for Linux, Microsoft Windows Server, Microsoft Windows.

SQL server is also tied to Transact-SQL, or T-SQL. Basically, T-SQL is a set of programming extensions from Microsoft which adds several features to the Structured Query Language (SQL), including transaction control, exception and error handling, row processing and declared variables.

Basic Info About Databases in SQL Server :
Basically, a machine can have one or multiple SQL Servers installed. And, each of whose instance may contain one or multiple databases. Then, there are schemas in the databases which have the database objects such as tables, views, and stored procedures. SQL Server databases are stored in the file system in files which are further grouped into file groups.

SQL Server Architecture :
Microsoft SQL Server is a client-server architecture. MS SQL Server process starts with the client application sending a request. The SQL Server accepts processes and replies to the request with the processed data.

The SQL Server is constituted of two main components:

1. Database Engine :
It is the core component of the SQL Server Architecture which is for storing, processing, and securing data. SQL Server supports at max 50 instances of the Database Engine on a single computer. It provides controlled access and rapid transaction processing to meet the requirements of the highest data consuming applications in the enterprises. Even the database objects like stored procedures, views, and triggers are also created and executed through the Database Engine.

Internally, it consists of a relational engine for processesing queries and a storage engine to manages database files, pages, index, etc. To state more briefly –

Relational Engine :
The ultimate task of the relational engine is to process queries and hence is also called the query processor. But some of the tasks of relational engine also may include querying processing, memory management, thread and task management, buffer management, and distributed query processing. It usually requests data from the storage engine for a given input query and processes output on the basis of that. There are 3 major components of the Relational Engine. These are :

Storage Engine :
It is mainly responsible for of storage and retrieval of data from the storage systems like disks and SAN. It have the following three major components :

2. SQLOS :
The SQL Server Operating System (SQLOS) is a separate application layer at the lowest level of the SQL Server Database Engine that both SQL Server and SQL Reporting Services run at the top of. It was introduced in SQL Server 2005. It is under the relational engine and storage engine. It actually provides operating system services such as memory and I/O management including other services that includes exception handling and synchronization services.

It actually performs the following critical functions for SQL Server :

Hence, we can say that it has an excellent resource management capability and always makes sure SQL server is running. 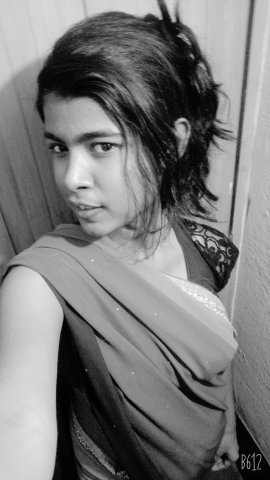