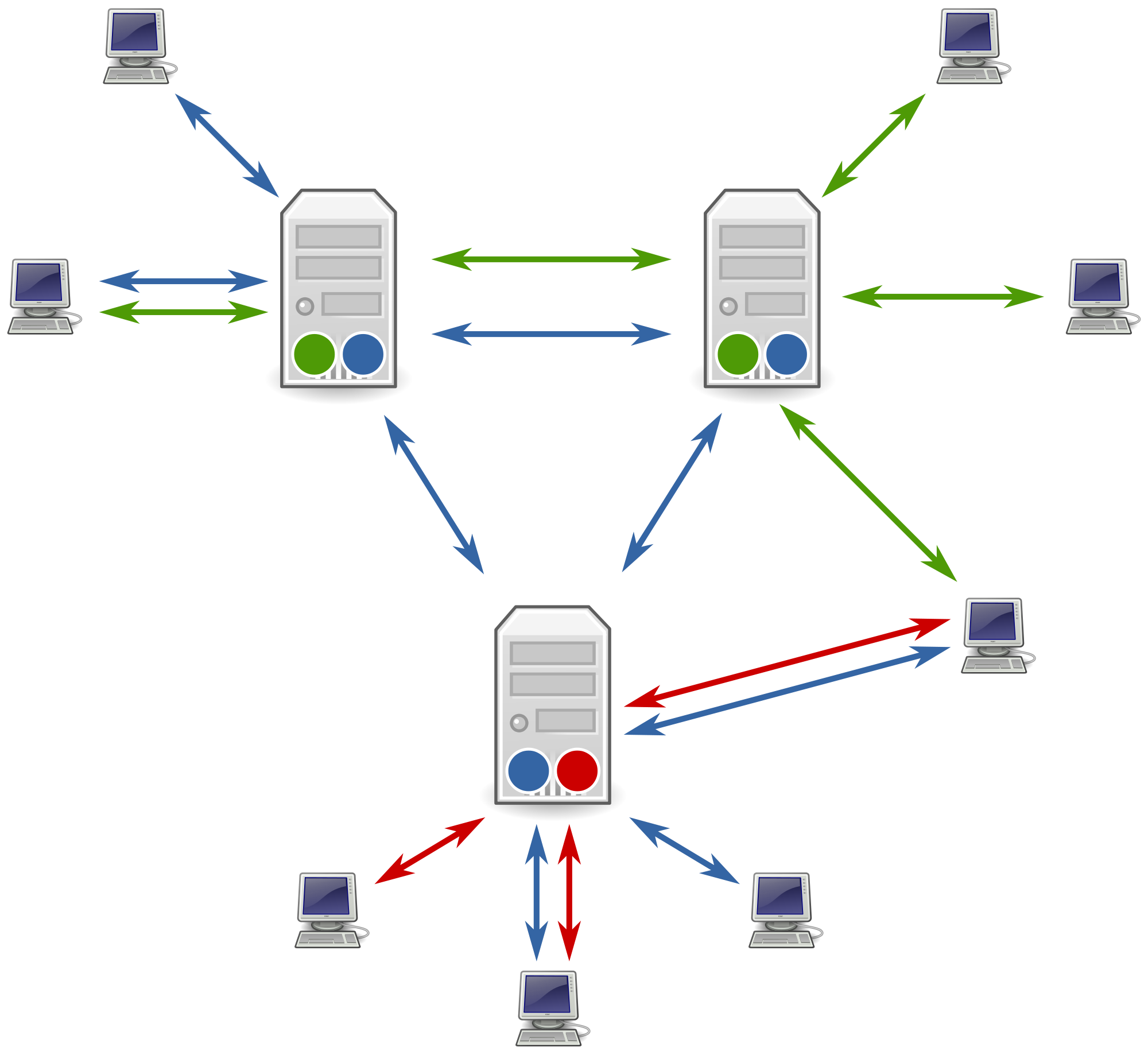 It has two functions: