Interoperability Testing is a type of software testing that is performed to examine software’s interaction either with its components or other software. Interoperability testing checks functionality relationship between two software systems as per requirement of end users. 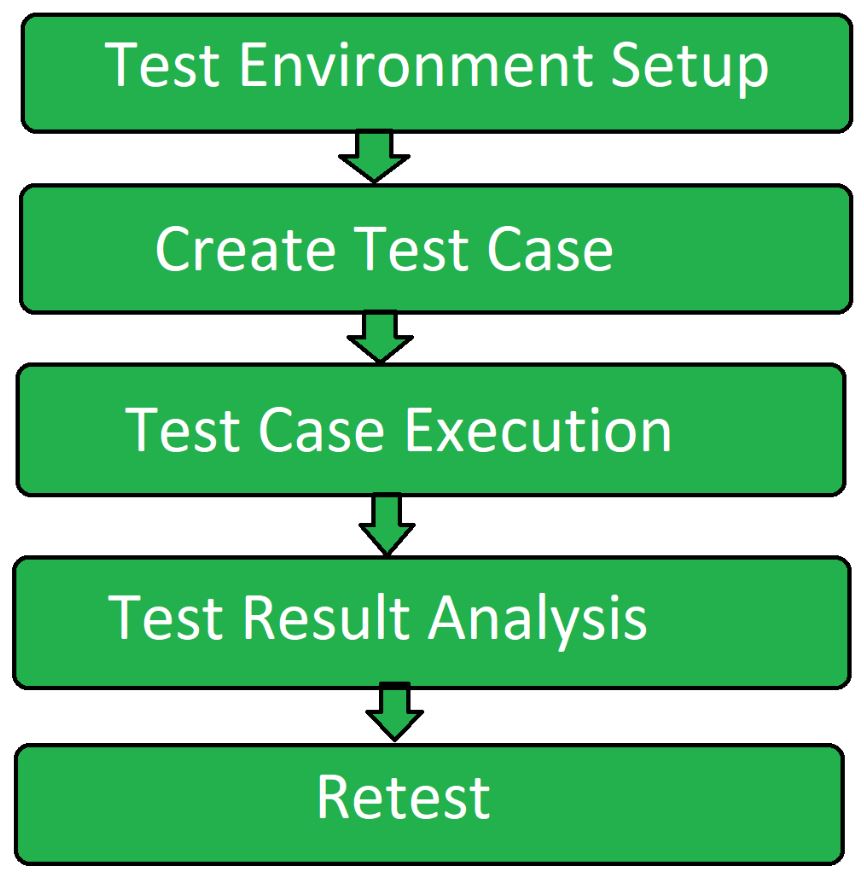